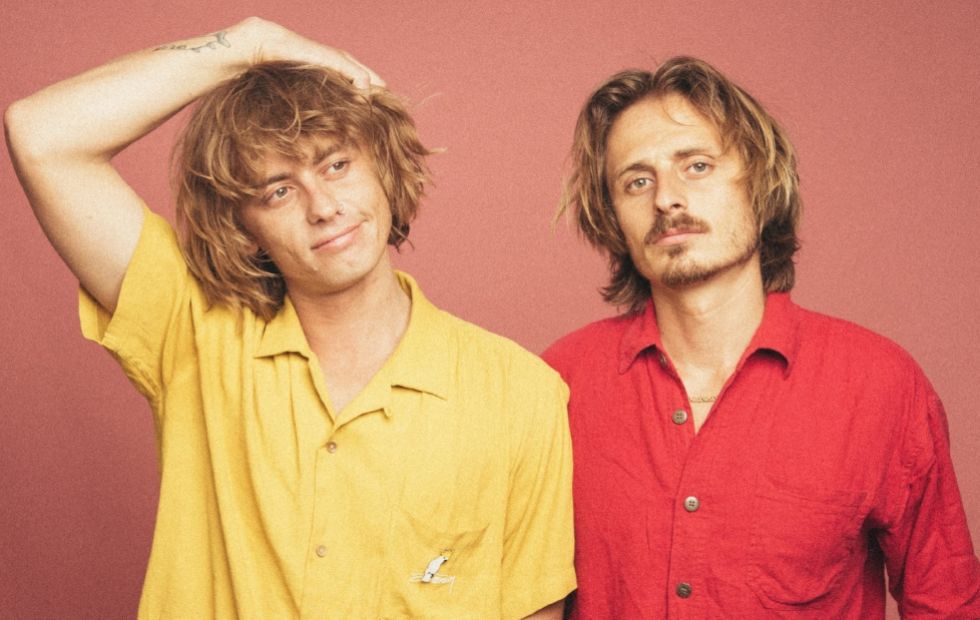 LIME CORDIALE are heading out on the road again for their biggest event of the year, the second annual, THE SQUEEZE. MCed by comedian Demi Lardner, the all ages experience will feature performances by Tyne James Organ, The Lulu Raes, Heaps Good Friends, and Asha Jefferies, with a headline set by Lime Cordiale.

Hailing from Sydney’s northern beaches, Lime Cordiale have been driving audiences wild across Australia with their massive live shows. Their single ‘Money’ claimed ‘most played status on triple j recently and previous single, Dirt Cheap found its way into the Hottest 100 thanks to a dedicated fan base that grows with every live performance and track the boys release.

Wollongong-born, Melbourne-based indie artist Tyne James Organ joins the line-up. The phenomenal performer has gathered an adoring fanbase through his captivating covers, but recent release ‘Graceful’ has made him one of 2018’s most buzzed about songwriters.

The Lulu Raes serve up their hook-laden pop tunes for the event. Cosmic singles such as hit ‘Burnout’ have excited audiences, the band releasing their debut album ‘LULU’ last year, and touring with the likes of The Jungle Giants, Jamie XX, DMAs, and Polish Club.

Indie-pop up-and-comer Asha Jefferies will deliver intimate singles ‘Everybody Talks’ and ‘If You Were My Hero’, which also saw her added to triple j’s most played list in March 2019.

“The Squeeze is our once a year chance to present both the best of the music we love from artists we love, and to bring some incredible new talent to the attention of fans.”

These are sure to be Lime Cordiale’s most spectacular shows of 2019 – expect a special night with a selection of the best up and coming locals. With laughs ensured by high-energy comic Demi Lardner, The Squeeze is packed with incredible talent – an experience not to be missed. 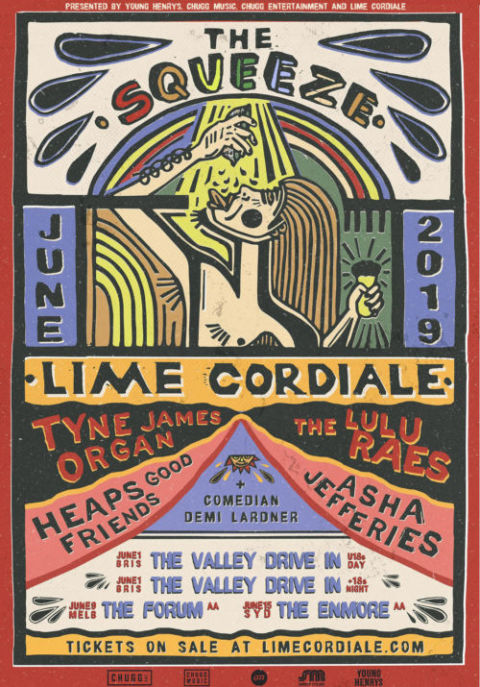