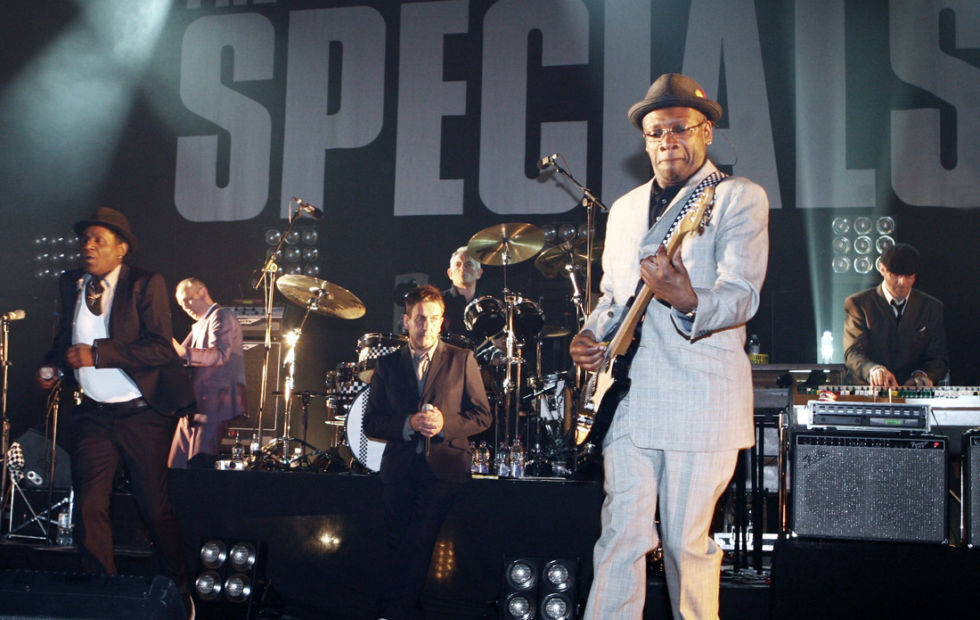 Formed in Coventry in 1977, The Specials are one of the most influential groups in UK musical history. The group earned seven consecutive UK Top 10 singles between 1979 and 1981, propelling their first two studio albums, The Specials and More Specials, to gold certification. They combine the angry, disaffected voice of punk with the wind-your-waist sensibility of ska and reggae to re-define pop music. The cornerstone of their reputation is their killer sweat-drenched live shows, and an attitude that walked like it talked. 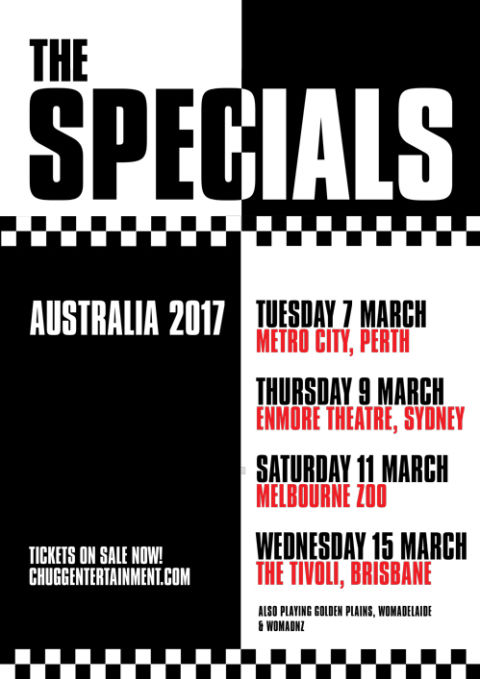