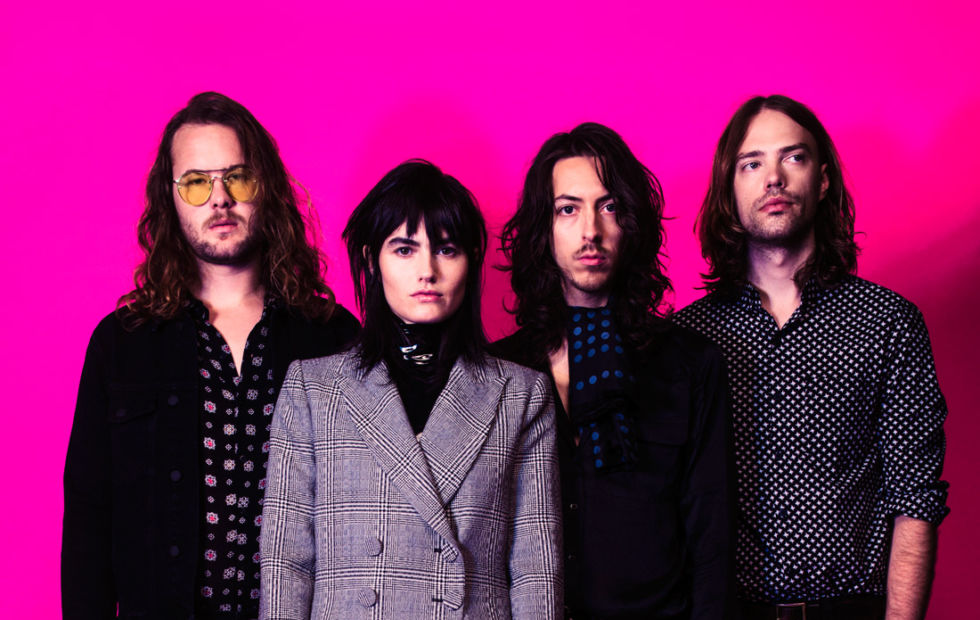 Beloved Sydney band The Preatures today reveal that they are heading back out on the road this September, playing five dates across the country on their national Girlhood Tour.

Also announced is news of The Preatures’ much anticipated second album, Girlhood, the follow up to 2014’s breakthrough debut Blue Planet Eyes.

Their live show has been described as “something joyous” by The Guardian, while Consequence Of Sound wrote, “Manfredi is a peculiar force… Her live performance is visceral and she adds a little rust to most of the choruses. It’s a magnetic style that’s dangerous, that’s sexy, that’s … well, radiant”.

In a major coup, The Preatures have secured local buzz-band Polish Club and emerging post-punk outfit Hair Die as special guests on their Girlhood dates.

Fresh off the back of a mammoth sold out national tour, Polish Club are one of the most raw and rambunctious rock bands in the country. The duo’s debut album Alright Already scored a triple j Feature on release earlier this year, with Pilerats gushing, “these guys are one of, if not Australia’s freshest and most exciting rock’n’roll bands right now”. 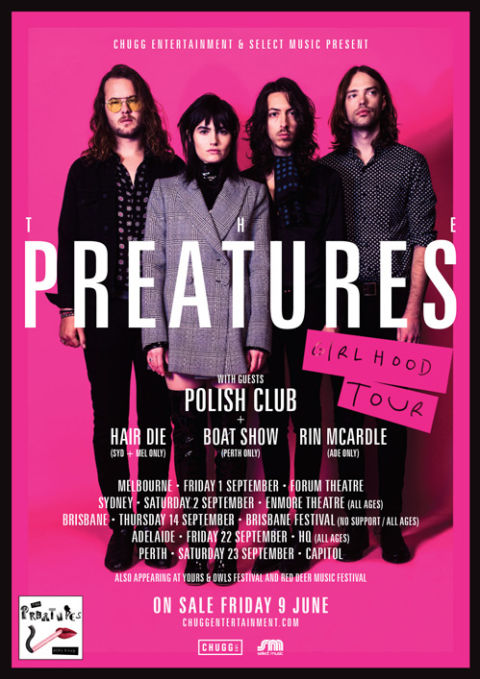