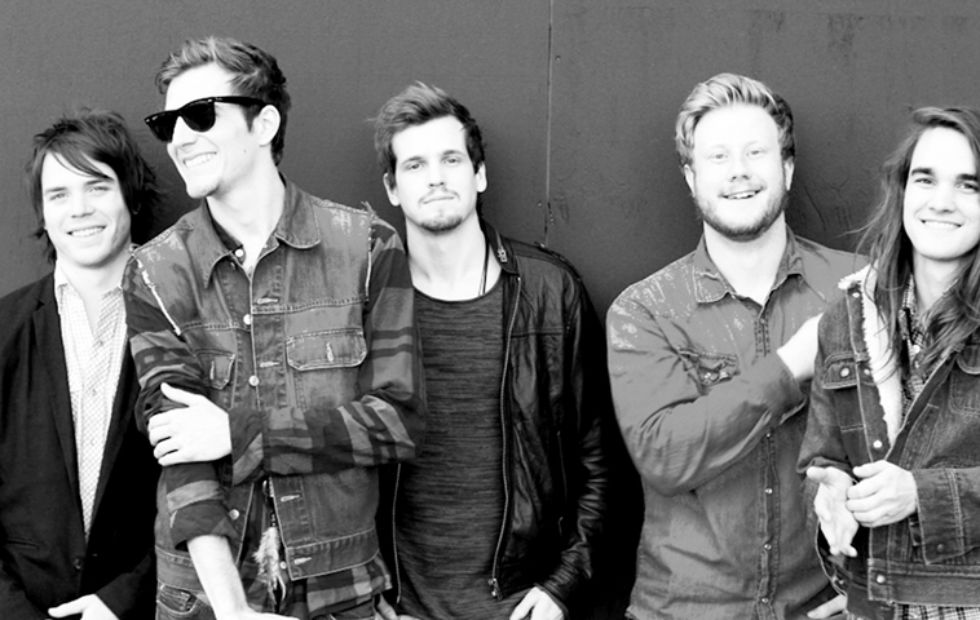 THE MAINE, Arizona’s alternative pop punk darlings are not afraid to redefine their sound and continue to push the boundaries delivering unique music and push their sound to new dimensions. “A decade into their career, the Maine are proving they possess one of the most elusive qualities a pop-rock band can have: consistency.” – Alternative Press

They return to Australia this November and December for their first headlining tour.

Earlier this year, they released their highly anticipated follow up to 2014’s Forever Halloween, with their fifth studio record titled American Candy. The album debuted in the Top 40 on Billboard, and #3 Independent Albums.

Along for the ride are special guests and Sydney based alternative rockers, WITH CONFIDENCE.

The four-pieces popularity is a product of persistent touring over the past twelve months. WITH CONFIDENCE display a swift prowess and boldness that is something to be respected and admired. ” The band played with the kind of sophistication that even some long-established international acts lack, their music ringing out with a tightness that can only be attributed to solid band pracs and a genuine love for music.” – themusic.com.au 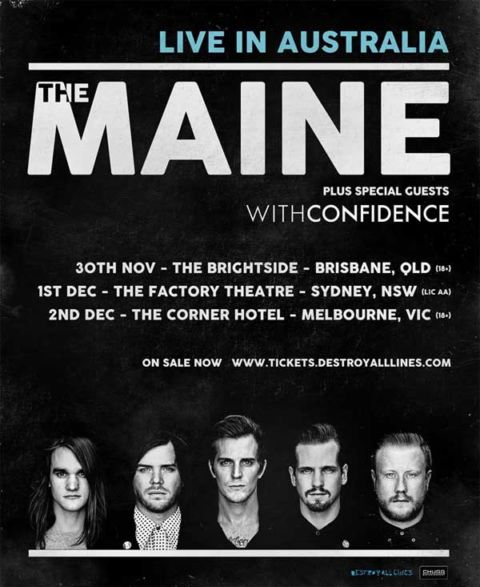