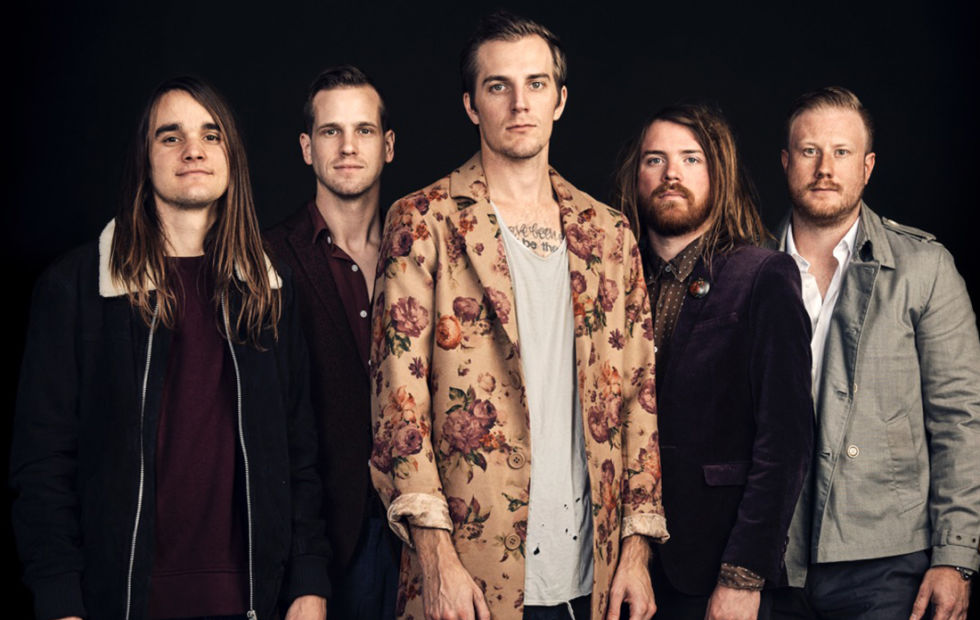 For the first time ever, alternative rock stalwarts The Maine have announced they will be coming to Australia (including Adelaide & Perth) for a headlining run of shows, and joining them for the ride is one of the most talked about pop-punk bands in the world, Waterparks.

The quintet from Arizona have announced their plans to join us for the Australian summer in support of their latest album Lovely Little Lonely, which even had AltPress gushing, calling it the “best batch of songs since Pioneer, their catchiest material since Can’t Stop Won’t Stop and their most cohesive work to date.” The Maine’s live show has always been such an integral part of the band and their ongoing legacy, with words like those below from their most recent tour around the country supporting All Time Low, it’s certain this s going to be a show you won’t want to miss.E 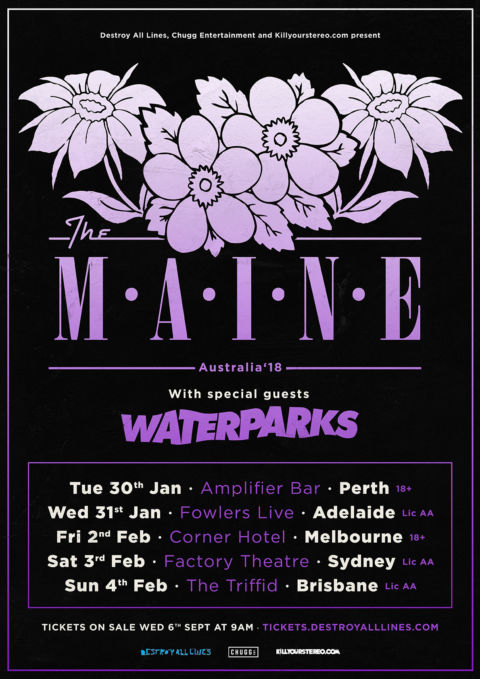