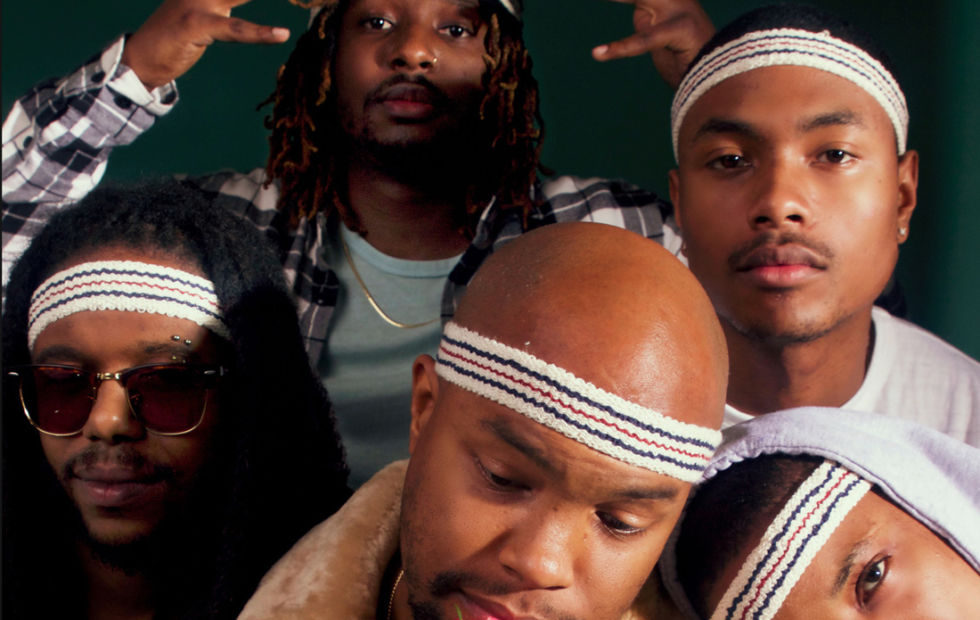 LA-based collective, THE INTERNET, continue their love affair with Australia, returning to play Laneway sideshows with a difference in January and February.

The Internet Presents The InternetTour will have its final run in Australia – born out of the bands solo releases this tour showcases the band deconstructed – 5 Artists, 1 Band. Playing solo and band material. Each member will take centre stage to serve up a set of solo material while the rest of the band backs them up. Five artists, one band reassembled at the end of the evening.
The collective will showcase songs spanning their entire career, including the Grammy-nominated Ego Death, along with solo jams and side projects from Odd Future to Jet Age of Tomorrow.

After enrapturing audiences on their last two sold-out Australian tours, the band is ready to offer something new and exciting to local music lovers on The Internet Presents The Internet Melbourne and Sydney shows next year. 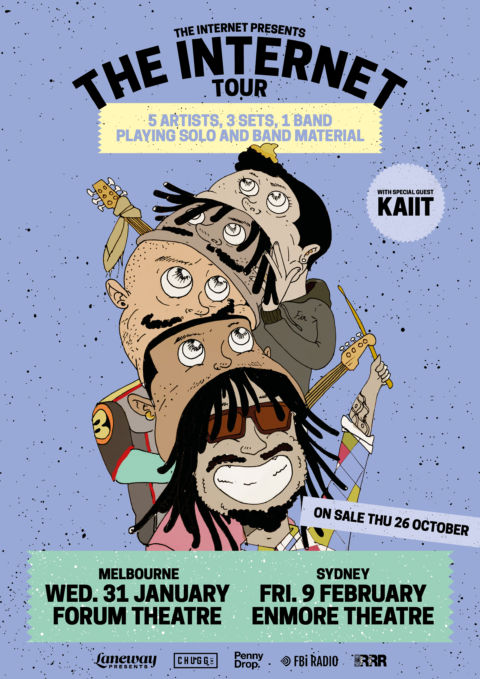