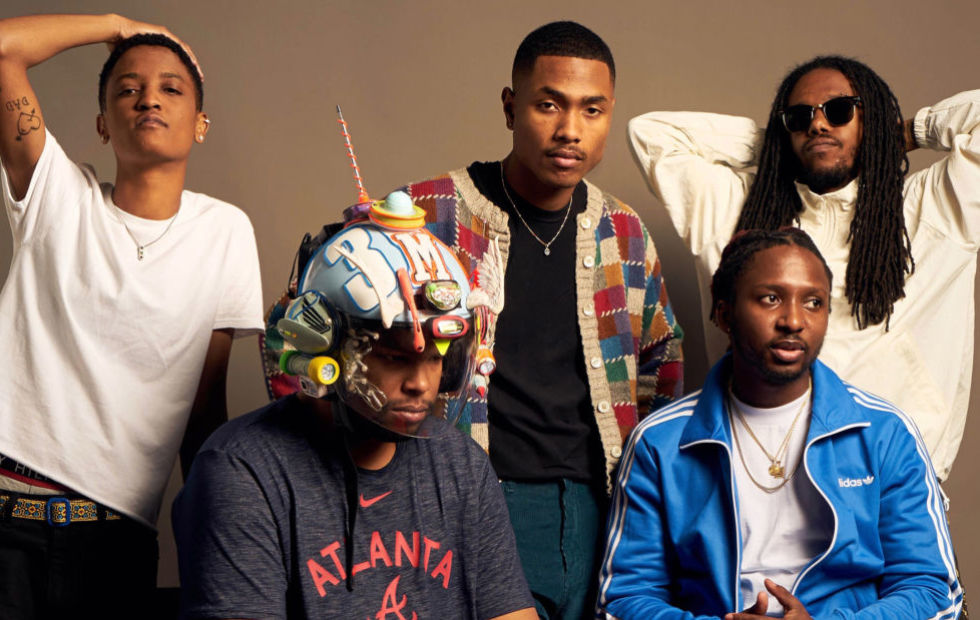 Grammy-nominated R&B collective The Internet return to Australia in 2019, to play their first ever Brisbane headline show.

Since their Australian visit earlier this year for the national Laneway Festival, the LA-based five-piece has dropped a brand-new record and played to packed rooms across North America.

The Internet’s fourth record, ‘HIVE MIND’, is a fresh take on the band’s signature slow grooves, bringing each member’s specific talents and charms together into “a moreish stew of hazy, swooning R&B that’s practically impossible to resist.” Line of Best Fit (9/10 stars).

Embraced by fans and critics globally, 2015’s ‘EGO DEATH’ earned a Grammy nomination for Best Urban Contemporary Album. With funk-tinged beats, laced with slinky guitars, evocative keys, and heart-striking lyrics about relationships with women, it cemented The Internet’s status as one of the most exciting new artists of the decade. 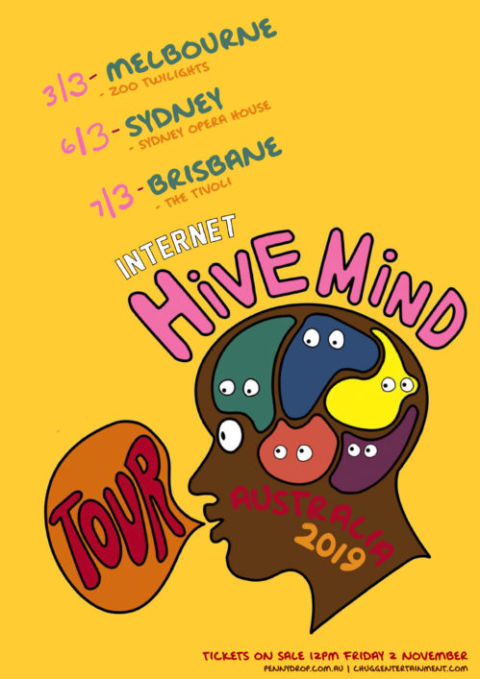