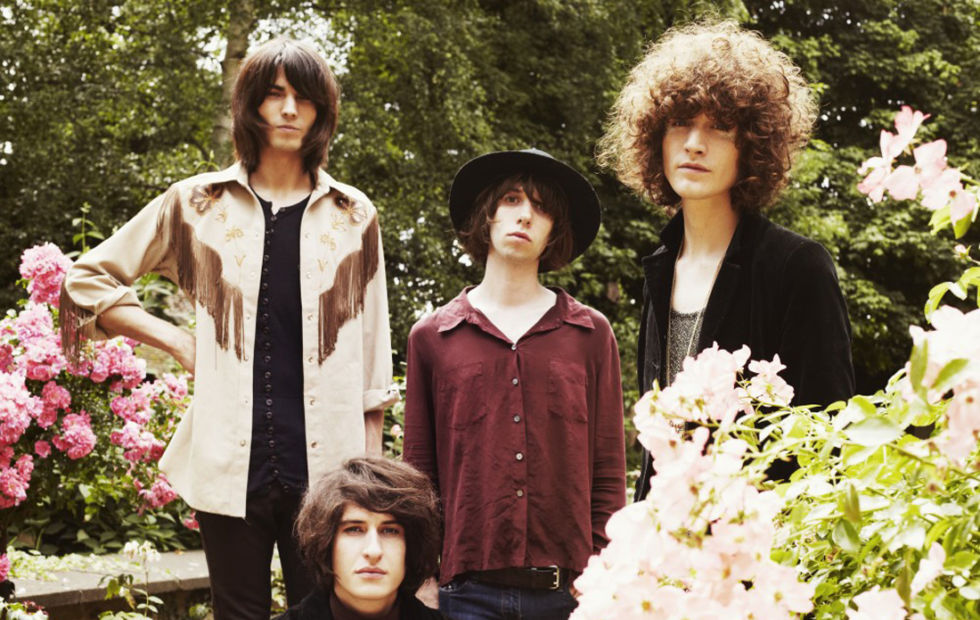 Combining new technology with vintage ideals, Temples are re-writing the psychedelic template. The four-piece have supported Interpol, Suede, The Vaccines and Kasabian and will be playing Coachella in April before they hit Australian shores. 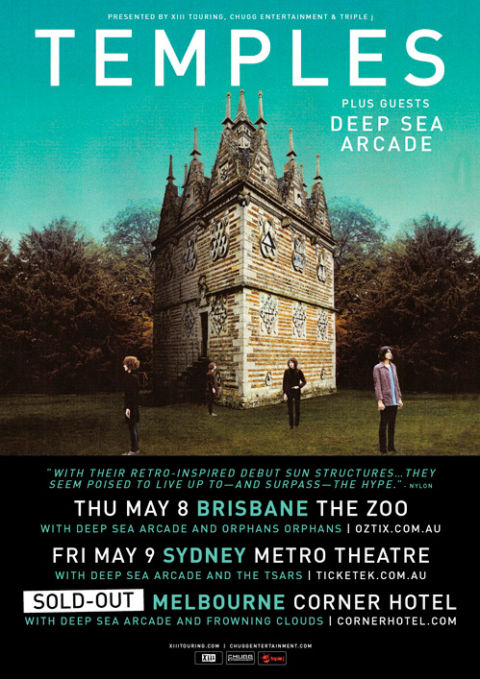