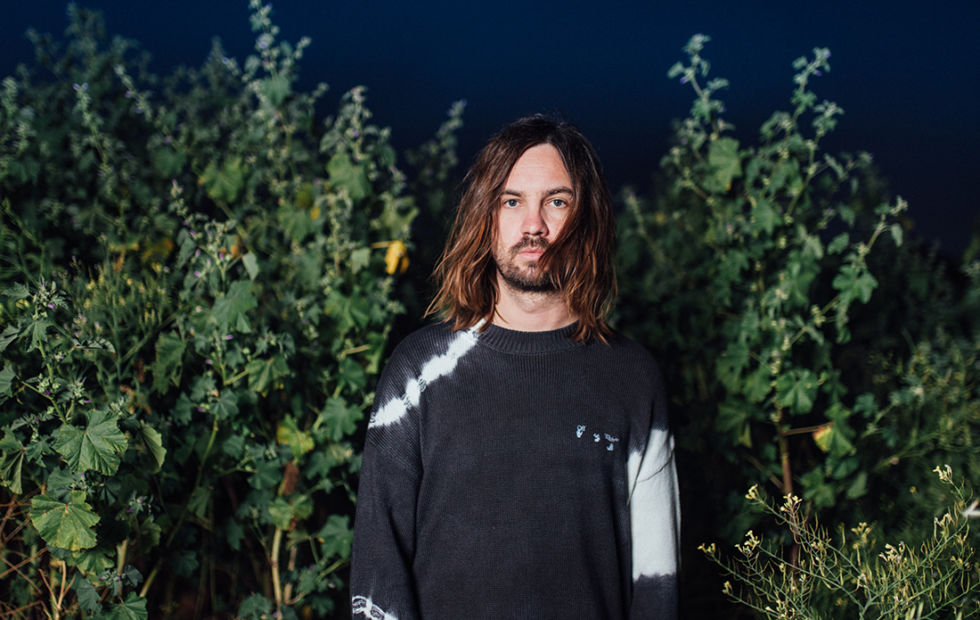 Due to the ongoing COVID-19 pandemic Tame Impala will postpone their rescheduled Australian and New Zealand dates from December 2021 to October 2022.

Tickets already purchased for previously scheduled shows will be valid for the corresponding new dates. Patrons who are unable to attend the rescheduled shows can contact their authorised point of purchase for a refund.

In October 2022, legendary psych-rock phenomenon TAME IMPALA embark on their biggest ever tour of Australia and New Zealand.

Led by multi-instrumentalist Kevin Parker, Tame Impala have established themselves as one of the most astounding live acts around. A meditative, light-infused party of psychedelic euphoria, their live experience is world-renowned – impressing at prestigious headlining slots such as Coachella, Glastonbury, Primavera, and Splendour in the Grass.

Released in February, ‘THE SLOW RUSH’ is the latest offering from Australia’s greatest musical exports. The record was triple j’s Feature Album on release, with the band delivering stunning renditions of album tracks ‘Lost In Yesterday’ and ‘Breathe Deeper’ on Jimmy Kimmel Live!

In a huge coup, Tame Impala claimed Number 1 on triple j’s Hottest 100 of the Decade countdown in March 2019, with their 2015 track ‘The Less I Know The Better’.

Tame Impala will deliver songs from their latest brand new record to all ages crowds, along with fan favourites ‘Feels Like We Only Go Backwards’, ‘Let It Happen’ and more!

Sure to be one of the most exciting tours of the year, experience Tame Impala’s triumphant return to stages in Australia and New Zealand!