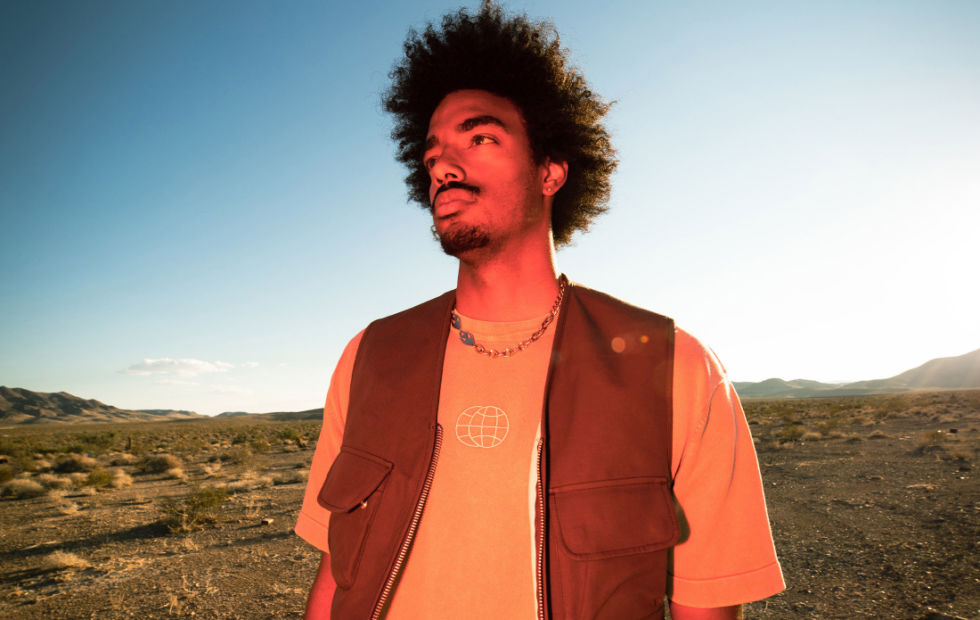 Chugg Entertainment is excited to be bring American singer-songwriterTai Verdes to Australiafor the first time as part of his first ever global tour, the HDTV Tour. Hailing from the west coast of America, 26-year-oldTai Verdes will beperforming at Sydney’s Metro Theatreon Friday 22 July and170 Russell in Melbourne on Sunday 24 July, as well as Splendour InTheGrass.

“Going to Australia is going to be wild. The biggest thing that I’m excited for is just being able to travel to a place that I haven’t ever been before.Anytime music takes me to a new place, I get very excited and super appreciative. I really just want to take in every single second that I’m there because you never know what’s going to happen in life. I want to make sure that when I’m in Australia, and I’m playing these shows, and I’m meeting and connecting with these new fans that I just take it all in… one little singing note at a time.”

Tyler Colon – performing as Tai Verdes – will hit Australian shores with his latest singles ‘LAst dAy oN EaRTh’ (2022) and ‘Let’s go to Hell’ (2021) from his yet to be released second LP.  His follow up record is sure to make waves on the global music scene in the wake of the debut success of his first album TV, which was released in May 2021.