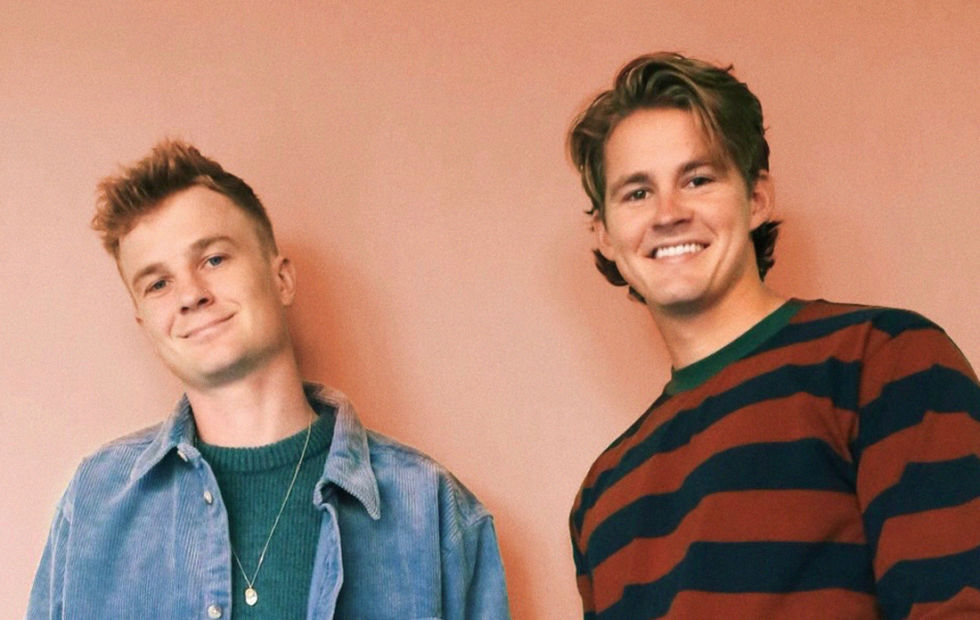 Chugg Entertainment and Frontier Touring are pleased to announce Texas-based duo Surfaces will tour Australia and New Zealand for the very first time in July 2022, performing five headline shows in Perth, Adelaide, Melbourne, Sydney and Auckland. While in Australia, the bandwill also perform at Splendour In The Grass.

Surfaces is Forrest Frank and Colin Padalecki, the pair’s universally appealing music connecting with fans across the globe, fans finding something special in their blend of buoyant production and “no shirt, no shoes, no problem” energy.The rising hit-makers have been shattering expectations ever since they released their self-made debut album, Surf (2017).

Now, in July 2022 the band are set to head down under, fresh from a series of sold-out shows across North America late last year – including performances at festivals Lollapalooza, Life Is Beautiful, Austin City Limits, and Music Midtown. (The band were also booked for Bonnaroo pre-festival cancellation). Live onstage, Surfaces are all about good times and good vibes. 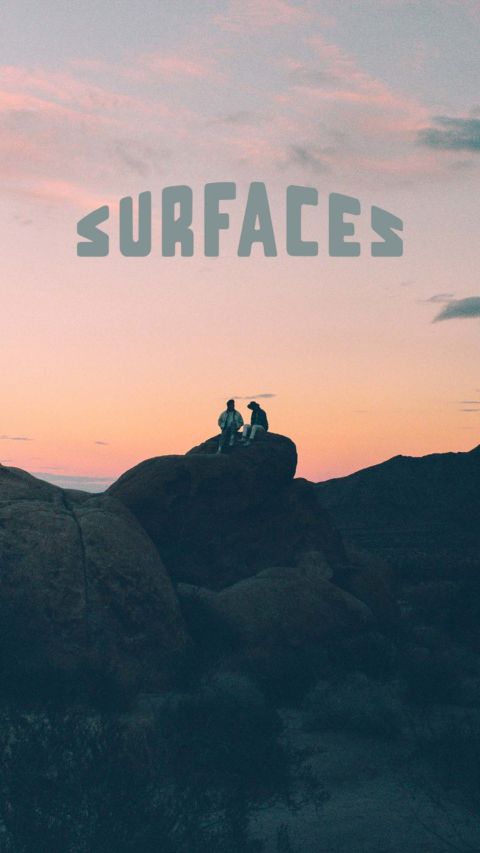