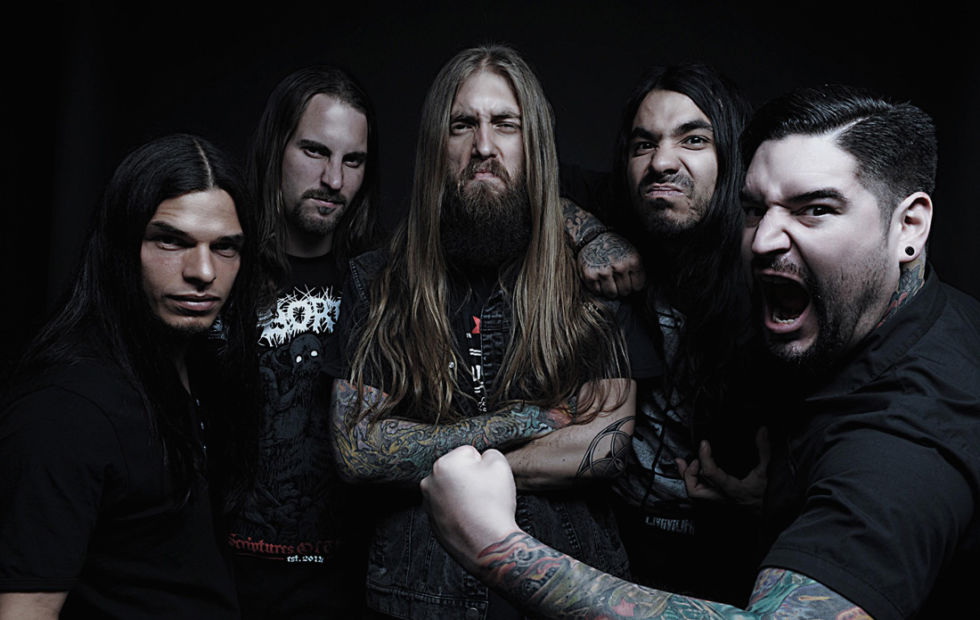 Many of the greatest works of art throughout history were fashioned from grief, anger and overwhelming despair descending on its creators in the aftermath of tragedy and SUICIDE SILENCE’s appropriately last album titled ‘You Can’t Stop Me’ was no exception. Plenty of bands trumpet the idea of strength through adversity, but few have lived it like this one. ‘You Can’t Stop Me’ served as a simultaneous introduction to vocalist Hernan “Eddie” Hermida, as well as a celebration of the brotherhood the band shared with Hermida’s fallen predecessor the late Mitch Lucker, while their formidable revamped sound made it clear that SUICIDE SILENCE’s resurrection was complete. 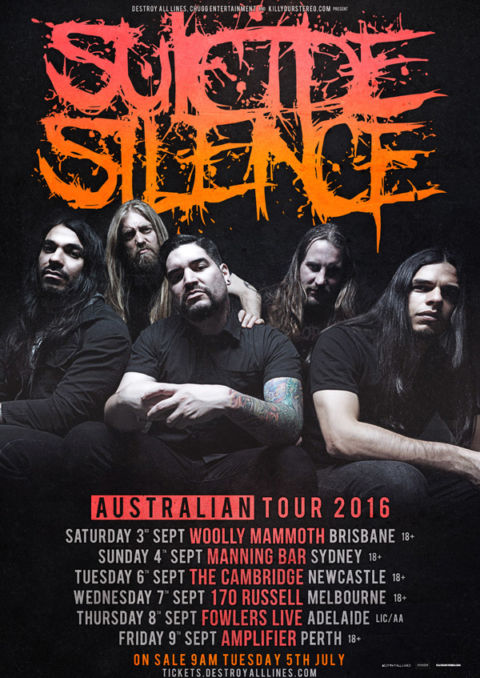