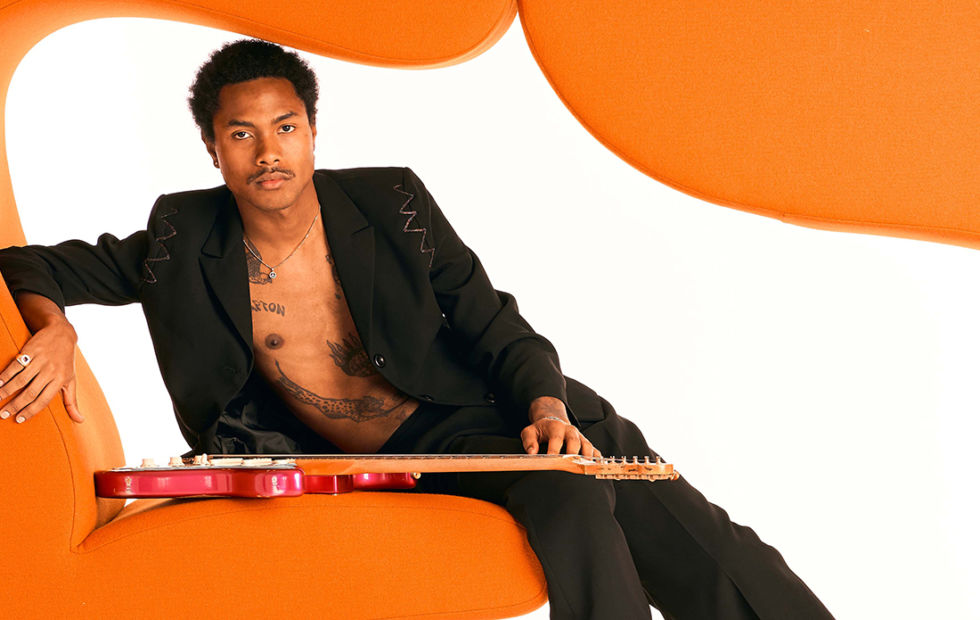 Perhaps best known as the guitarist of progressive soul collective The Internet, Steve Lacy is a force of creative genius. He was Wired Magazine’s Tech Visionary, Time Magazine’s Most Influential Teen, has produced-written-featured with Solange, Vampire Weekend, Blood Orange, and produced some of Kendrick Lamar’s DAMN on his iPhone.

Lacy’s solo efforts are genre-smashing gems that, according to Pitchfork, “sparkle with classic Southern California funk and soul.”

“Steve Lacy is the voice of a generation.”– i-D

As a member of The Internet, Lacy earnt critical praise for breakout collaborative masterpiece Ego Death. A dynamic performer, Steve Lacy boasts a live set emblazoned with hit singles such as ‘Dark Red’ and ‘C U Girl’ (with a combined 73 million streams on Spotify alone). A master guitarist with a honeyed vocal, the Compton native enthrals.

Entering the pantheon of urban pop greats, Steve Lacy’s Australian visit is not to be missed.