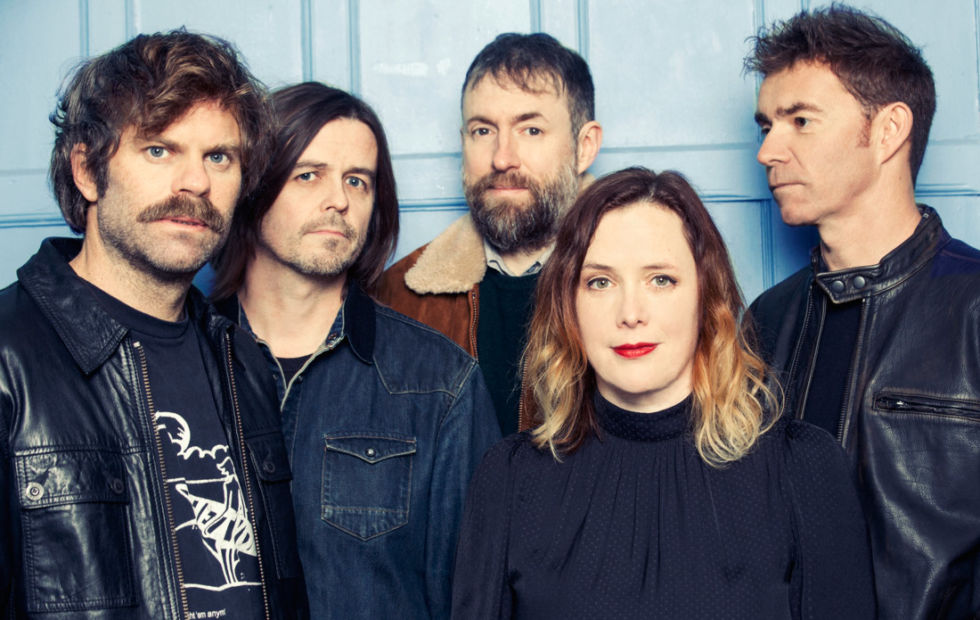 UK shoegaze pioneers SLOWDIVE make their long awaited Australian debut in 2018. Nearly thirty years after forming and after a twenty-two year hiatus, Slowdive reunited in 2014 to play Primavera Sound Festival in Barcelona. In January, they released the beguiling single ‘Star Roving’, followed by a self-titled fourth album in May, a return to form hailed by Stereogum as, “as stunning a comeback record as I can recall in recent times. It’s on par with the band’s best work”.

Slowdive’s stargazing alchemy is set to further entrance the faithful while enticing a legion of fresh ears. These eight new tracks, simultaneously expansive and the band’s most direct material to date, have eclipsed any ‘trip down memory lane’, and firmly establish Slowdive as a band at the top of their game. 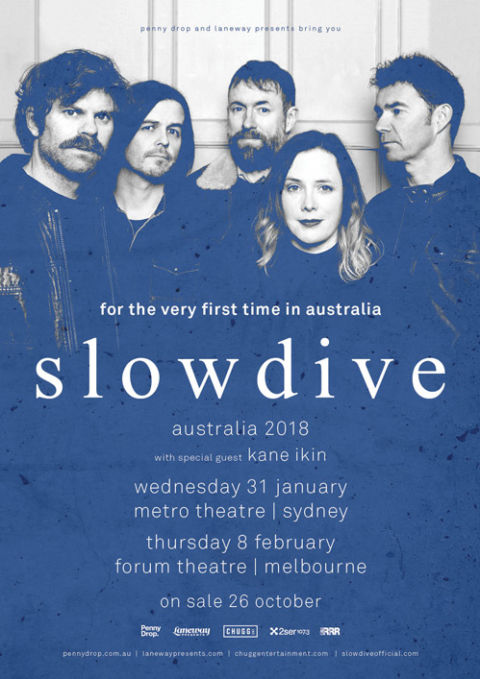