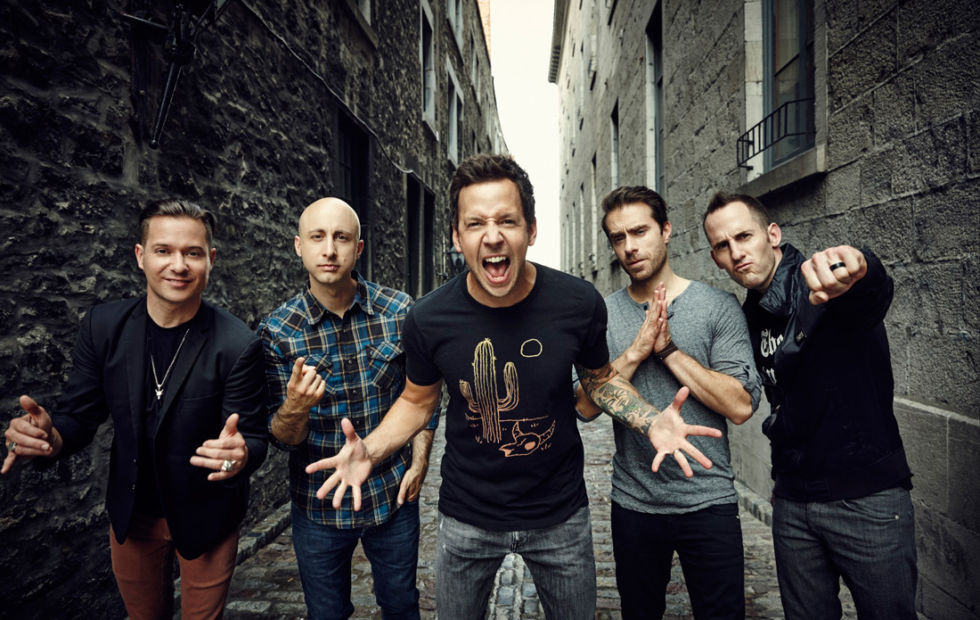 Opening to rave reviews across North America, the No Pads, No Helmets… Just Balls 15th Anniversary Tour is a killer night chock-a-block full of Simple Plan’s pop-punk classics, and now Australian fans get their one and only chance to hear the album in its entirety!

In a statement, the band said that, “After releasing our 5th album last year and playing more than 100 shows in over 40 countries, we felt it was important take this opportunity to look back and celebrate the amazing adventure we’ve had as a band and as friends. It felt important to do something special, something we’ve never done before to mark this landmark in our lives. This is why we wanted to do this tour.” 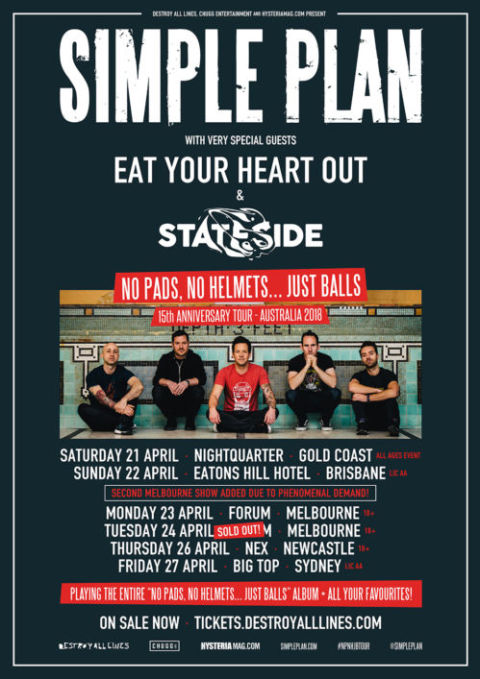