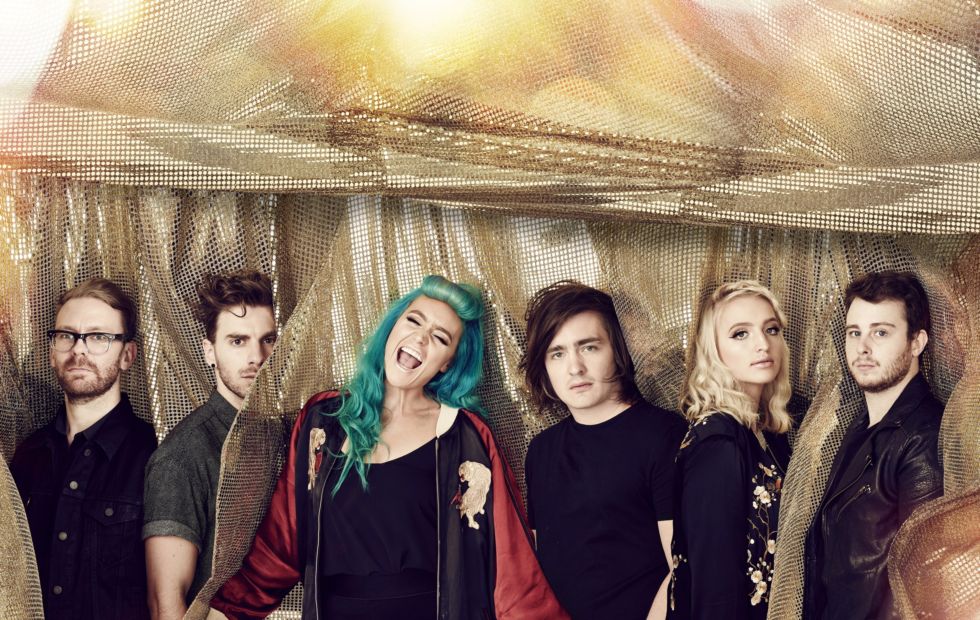 Sheppard’s return to the US comes after a pair of massive tours – this summer, they served as main support for both Justin Bieber on the Australian and New Zealand Legs of his Purpose Tour and just last month wrapped a European tour supporting Little Mix. The band exploded onto the global stage with the massive success of 2015’s “Geronimo” – the RIAA certified Platinum lead single from the band’s debut album Bombs Away which racked up more than 400 million streams. The song rose all the way to #53 on Billboard’s Hot 100 chart, Top 5 at AAA and landed them on The Tonight Show Starring Jimmy Fallon, The Ellen Degeneres Show, Today Show, and The Talk. Sheppard have also become mainstays on the festival circuit across the globe, performing at Lollapalooza, Austin City Limits, Summer Sonic Rock in Rio, and many more to date. 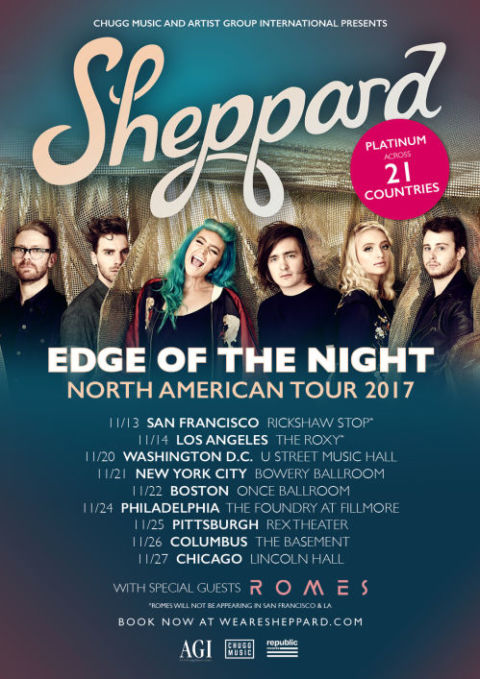