Following the recent release of their Australian #1 charting independent pop hit Keep Me Crazy, Sheppard unleash their new live show.  Sheppard recently played to huge audiences when they supported Justin Bieber around Australia and New Zealand. Fans who arrived early were treated to a set of Sheppard’s stadium rocking hits.

This show gives existing fans a chance hear tracks from Sheppard’s forthcoming album, due out late 2017 and new audiences a chance to find out what fans across Australia, Asia, Europe and North & South America are so excited about. 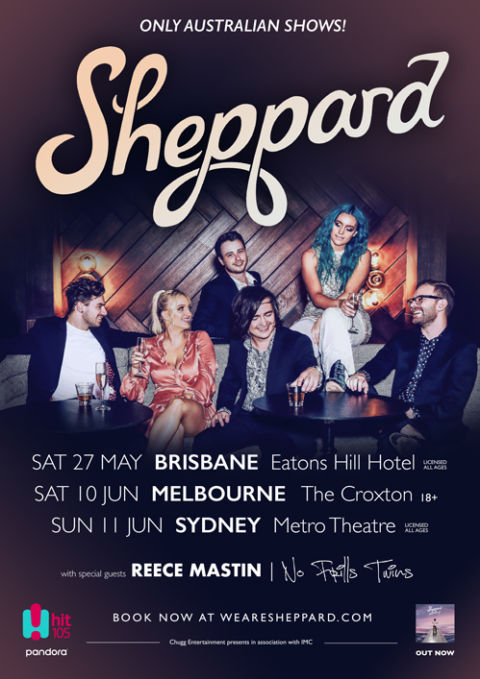