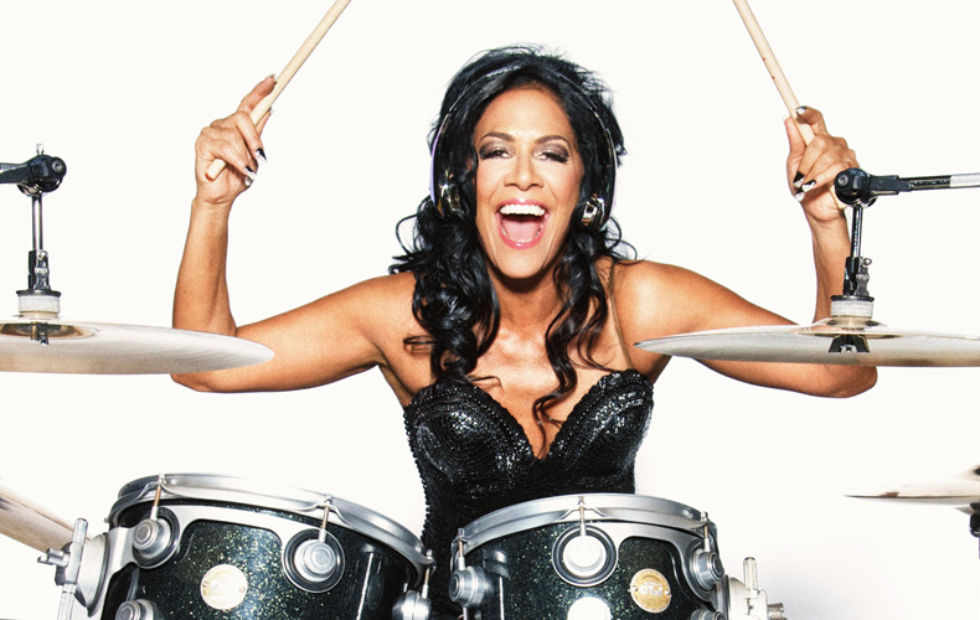 For four decades, Sheila E. has been an influential and dynamic force on the international music stage, with seven studio albums under her belt, along with multiple Grammy Awards, American Music Awards and MTV Music Award nominations. She’s the musical soulmate of Prince; drummer, co-writer and Musical Director for his band. Her debut solo album ‘The Glamorous Life’, released in 1984 and produced by Prince, garnered Sheila E. international acclaim, with the lead single of the same name topping the American Dance Charts for two consecutive weeks on release.

Widely regarded as one of the best drummers in the world, Sheila E. features on some of Prince’s greatest recordings, including Purple Rain, Let’s Go Crazy and Sign O’ The Times, and over the years has collaborated with the likes of Beyonce, Lionel Richie, Ringo Starr, Jennifer Lopez, Marvin Gaye, Diana Ross, Cyndi Lauper and many more. In February 2012, Sheila E. performed alongside Pharrell Williams and German composer Hans Zimmer at the Academy Awards. She continued her collaboration with Hans Zimmer this year, providing drums for the orchestral soundtrack to Hollywood blockbuster film Batman v Superman: Dawn of Justice. 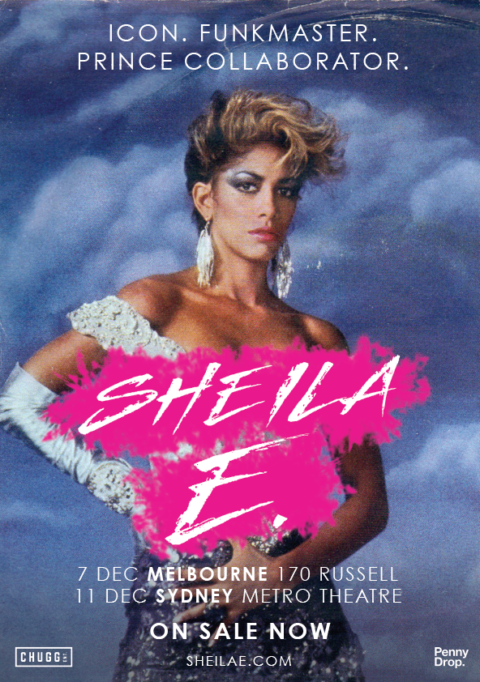