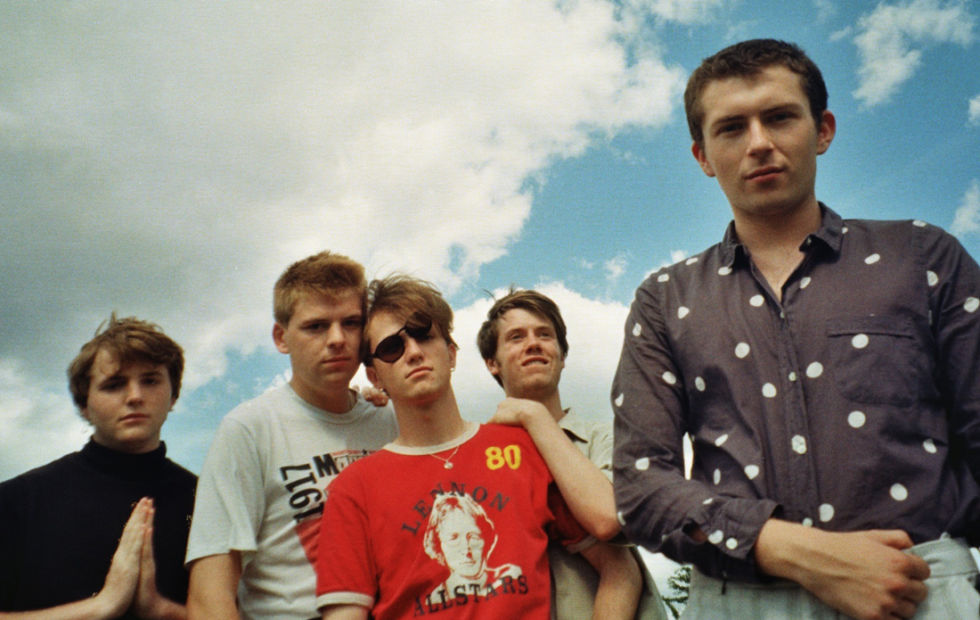 Shame are one of London’s best new bands. Formed by five 19 year-old school friends, the band first broke out from their local DIY scene via word-of-mouth and have been hailed for their show-stopping live presence.

Shame were invited to play at Pitchfork Paris before they had released a single song, and have since appeared at Glastonbury and all across the UK. The band were an undeniable standout at this year’s SXSW Conference, which earned them a label deal with US label Dead Oceans, and an abundance of industry praise. 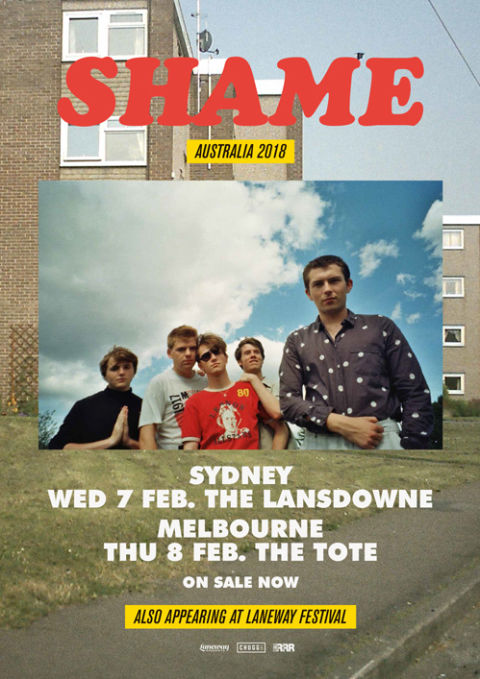