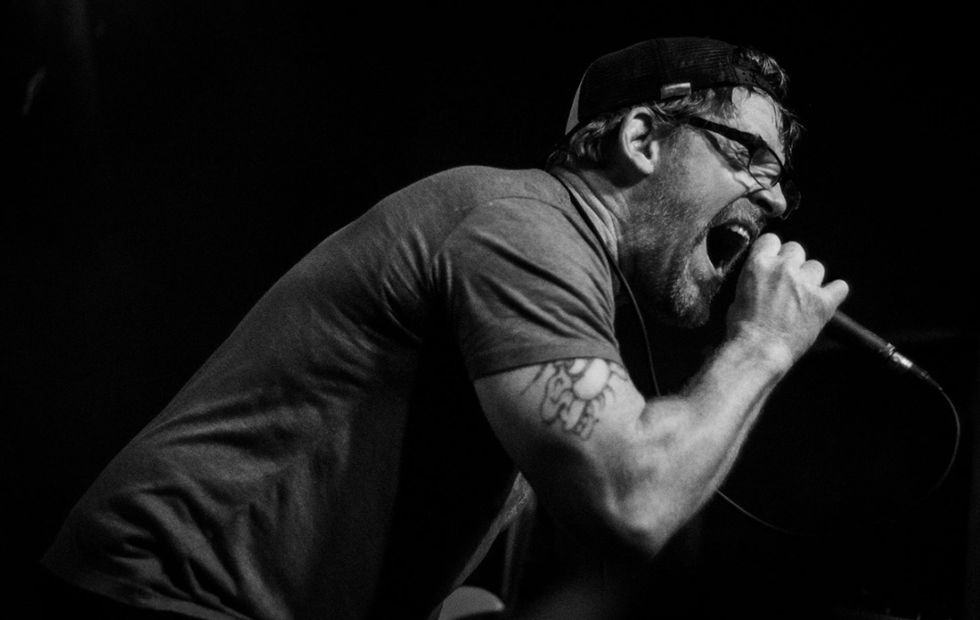 Scott Reynolds, the legendary punk rock vocalist who sang for the highly influential pop-punkers ALL between 1989 and 1993 is currently in Australia as special guest of Anti-Flag on their national tour.

Having spent the better part of 25 years touring the globe fronting bands such as The Pavers, Goodbye Harry, The Bonesaw Romance and Scott Reynolds & The Steaming Beast (featuring Steven Drozd of the Flaming Lips).

Scott is no stranger to the stage and it’s where he is most at home. Thus the reason for squeezing in these solo shows around an already hectic schedule! 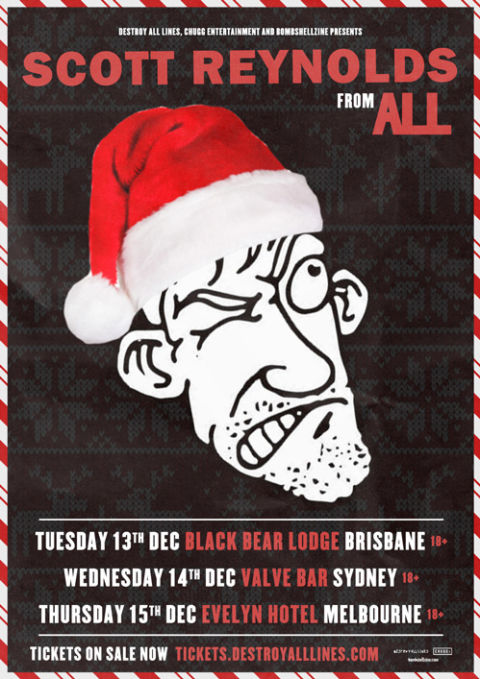