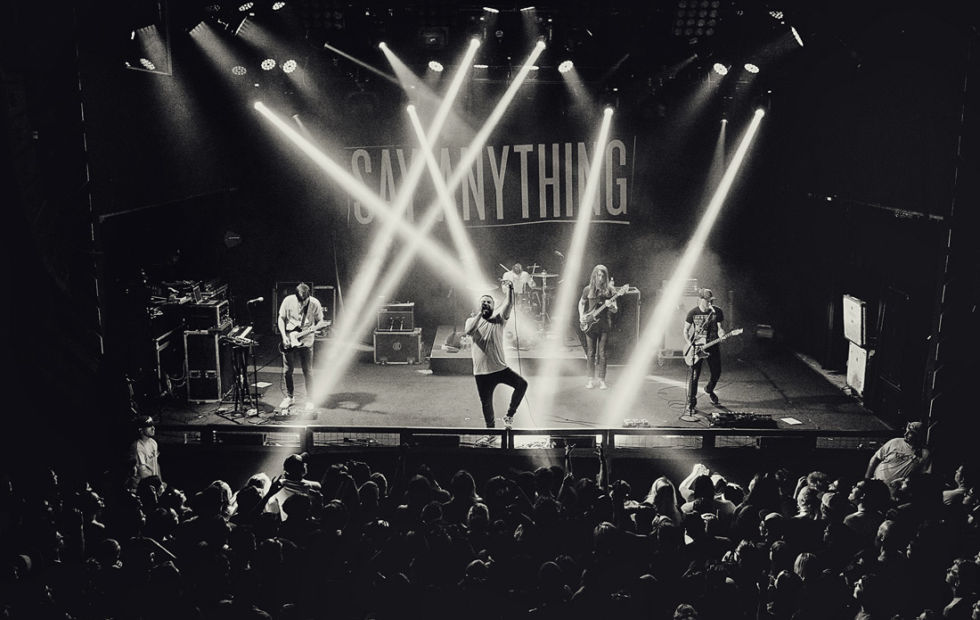 The day Australian pop-punk fans have been yearning for has finally arrived, as heroes and defenders of the genre Say Anything announce the Australian leg of their In Defense Anniversary Tour, celebrating 10 years of their seminal album In Defense Of The Genre. It will be the Los Angeles based outfit’s first visit to Australian shores in 4 years, and this time around they’re pulling no punches. 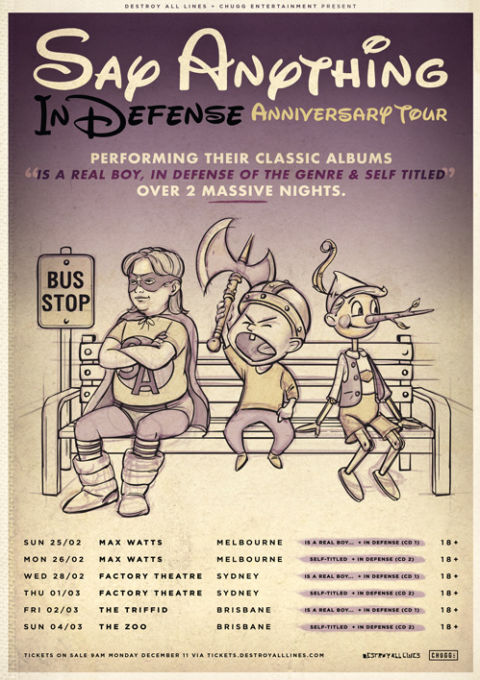