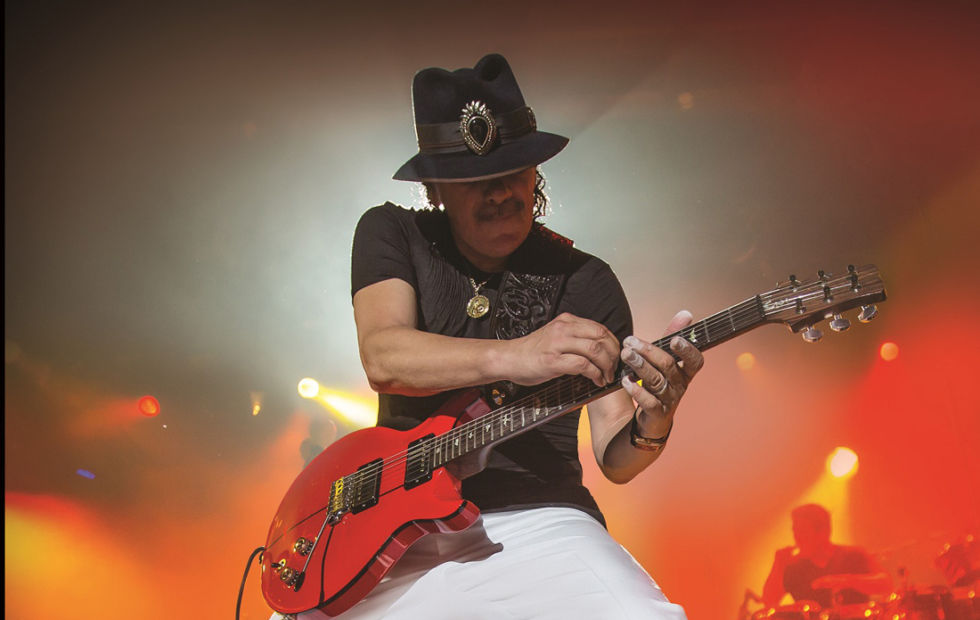 One of the greatest musicians and legendary guitarists of our generation, Rock and Roll Hall of Famer, Carlos Santana is set to ignite our stages once more. His style defies definition, immediately recognizable yet unlike any other, Santana’s fusion of Latin rock, blues, soul and jazz comes in full swing on stage in a way that transcends time and the limits of genre typecasting. Delivered with a level of passion and soul equal to the legendary sonic charge of his guitar, the sound of Carlos Santana is one of the world’s best known musical signatures.

For more than four decades, Carlos Santana has sold more than 90 million records and reached more than 100 million fans at concerts worldwide. To date, Santana has won 10 Grammy® Awards, including a record-tying nine for a single project for 1999’s Supernatural (including Album of the Year and Record of the Year for “Smooth”). The Rock and Roll Hall of Fame proclaim, “Guitarist Carlos Santana is one of rock’s true virtuosos and guiding lights.” Among many other honors, Carlos Santana has also been cited by Rolling Stone as #15 on their list of the “100 Greatest Guitarists of All Time.”

Few musicians can boast the introduction that Miller had to music — his father who worked as a pathologist was friends with stars like Charles Mingus and Les Paul, whom he brought home as guests; Paul taught the young Miller some guitar chords and let him sit on recording sessions. With a career encompassing distinct stages from one of the top San Francisco blues-rockers during the late 60s and early 70s and then going on to become one of the top selling pop/rock acts of the mid to late 70s and early 80s.

The Steve Miller Band has sold more than 30 million records in a career spanning more than 40 years. His trademark blues-rock sound has made him one of the cornerstone legends of his genre. Award-winning albums like The Joker, Brave New World, Abracadabra and Fly Like An Eagle; and songs like: Gangster Of Love, Rock ‘n Me, Fly Like an Eagle, Jet Airliner, Jungle Love, The Joker, Abracadabra, Livin’ In The USA, Take the Money and Run, and Swingtown have cemented Steve Miller as one of rock music’s all-time greats. His touring schedule to packed out arenas continues without let up. 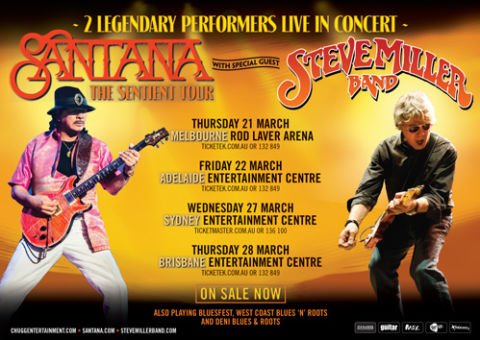