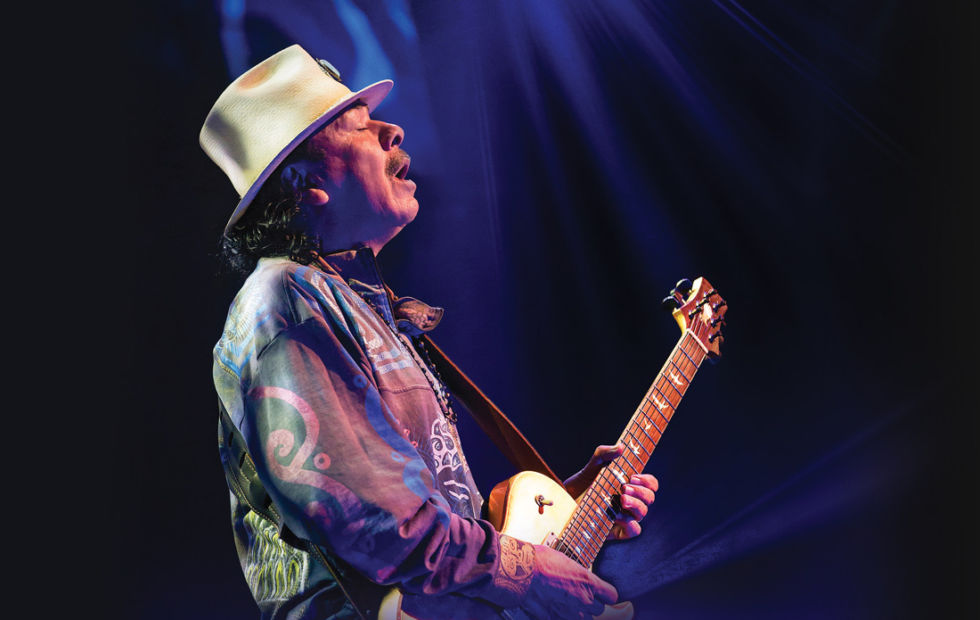 With special guests THE DOOBIE BROTHERS*

Legendary guitar virtuoso, Carlos Santana, is a multi Grammy Award winner and a Rock and Roll Hall of Famer. Four years on from his last Australian visit, Santana will take in five huge dates across the country on his Transmogrify Tour,

Santana previously toured Australia in 2011, including a one-off show in the Hunter Valley with The Doobie Brothers, returning in 2013 for national shows with The Steve Miller Band. The music legend this time returns to our shores following the release of the wildly anticipated Santana IV record, featuring the original late-1960’s lineup reunited for the first time in 45 years.

The mighty Doobie Brothers will join Santana as Special Guests on the Perth, Adelaide, Melbourne and Sydney dates, adding to both artist’s already announced appearances on the mammoth bill for the 28th Annual Bluesfest in Byron Bay.

*The Doobie Brothers not appearing in Canberra 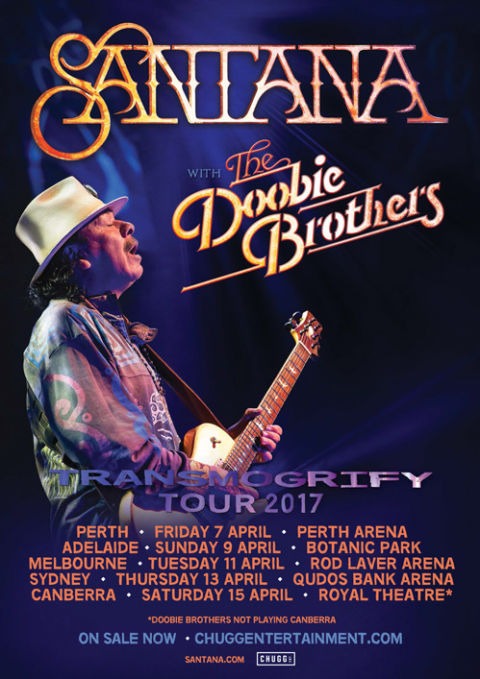