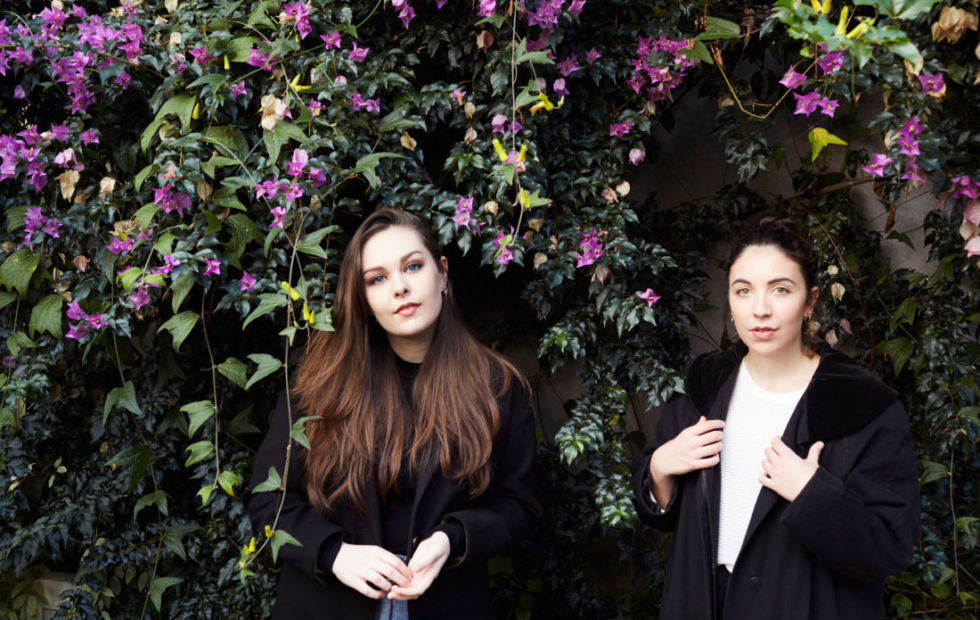 Saint Sister has performed at premiere music events across the globe, from Glastonbury and Latitude to The Great Escape, Electric Picnic and SXSW. They have supported the likes of The National, Arcade Fire’s Will Butler, and fellow Irish native Lisa Hannigan, and have held audiences captive at Dublin’s National Concert Hall and The Barbican, amongst other notable venues around the world.

Their intimate live shows will delight Australian audiences this November and are absolutely not to be missed.

“Their haunting performance is impeccable… Masters at creating atmosphere, they command the room with near-perfect silence achieved during Corpses.” – The Irish Times

“The thick, eerie electro-folk of Ireland’s Saint Sister, not so much haunted as delicately possessed” 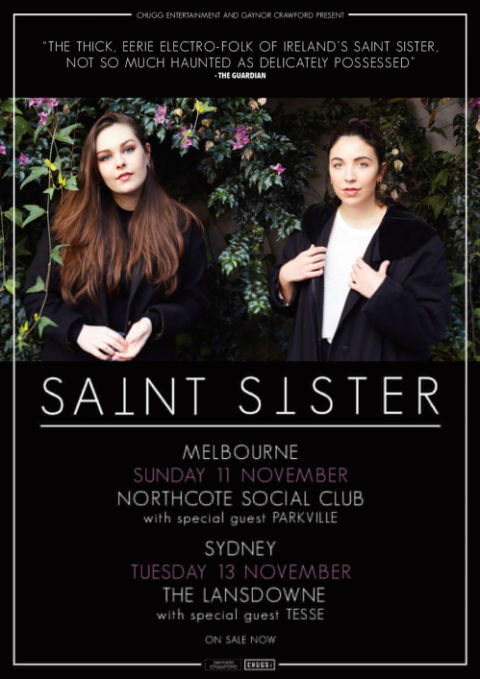