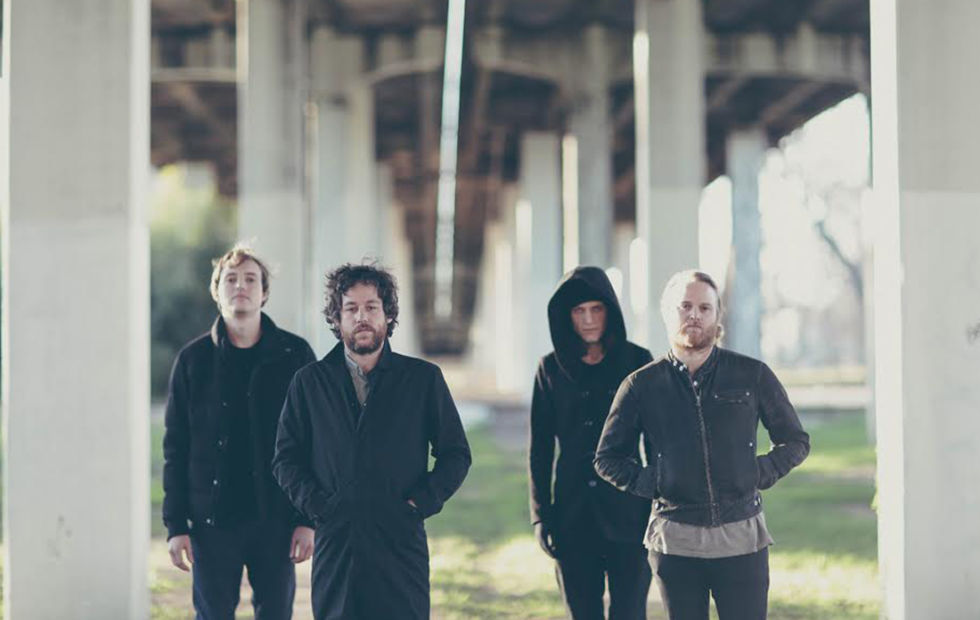 With two of the band’s four members responsible for scoring the recent soundtrack for hit US television series Stranger Things, S U R V I V E have risen to prominence during the past few years, receiving critical acclaim for both their recorded material and captivating live performances.

The band’s 2016 release, RR7349, was self-recorded via their home studio and is simultaneously ominous and hopeful, tense and relaxed, percussive and melodic. The follow up to their numerous EP’s and debut full-length album, RR7349 had music critics, industry and fans alike abuzz on release. 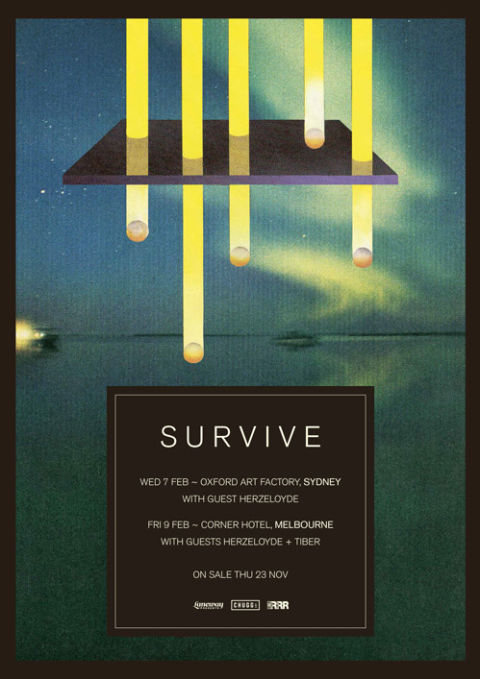