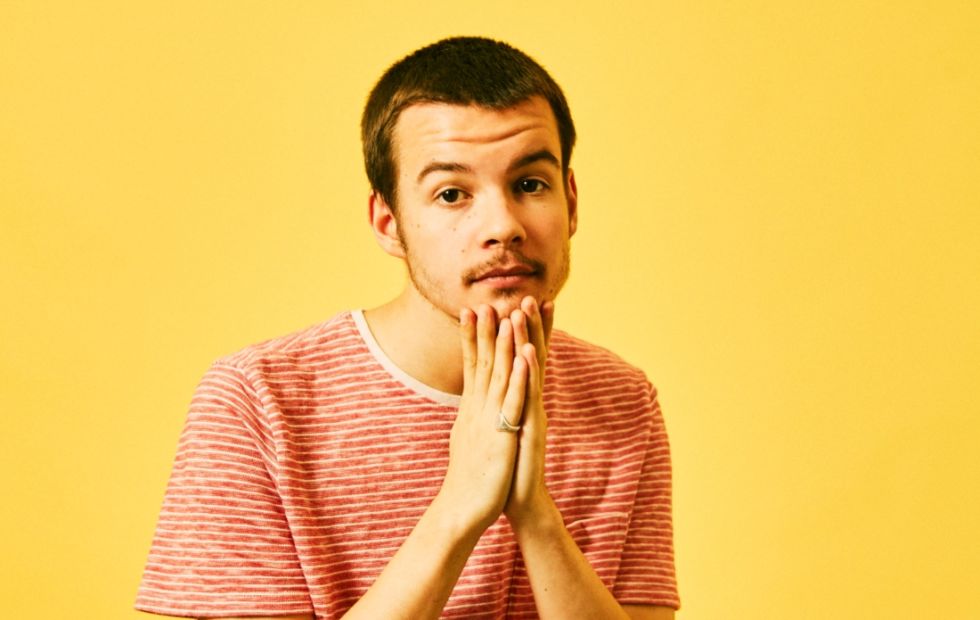 20-year old prodigy, Rex Orange Country, is one of the most effortlessly cool new talents to come out of the UK in the past 12-months. On his hotly anticipated debut Australian headline dates, Rex Orange County will woo local audiences with his sweeping alternative lo-fi pop, including breakout single ‘Loving Is Easy’.

He has appeared on songs by Tyler, the Creator, performed in Frank Ocean’s live band and shared the stage with Skepta at the 2017 Mercury Prize. His most recent collaboration is a take on Randy Newman’s classic, ‘You’ve Got A Friend In Me’, featuring Newman himself.

A star on the rise, Rex Orange County is your new favourite artist and won’t be playing small rooms for long. 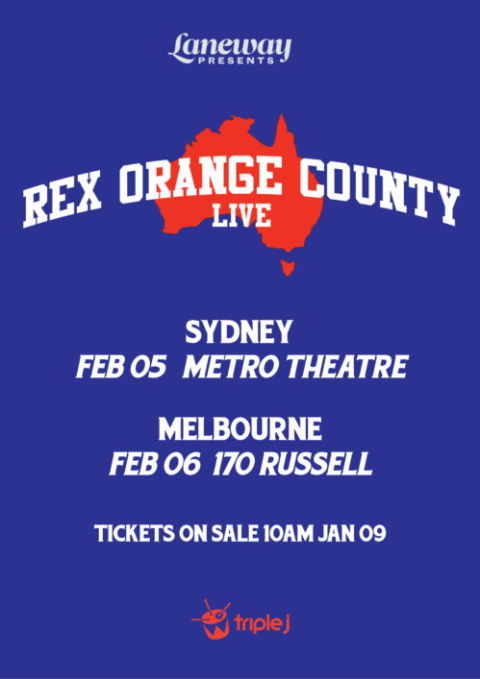