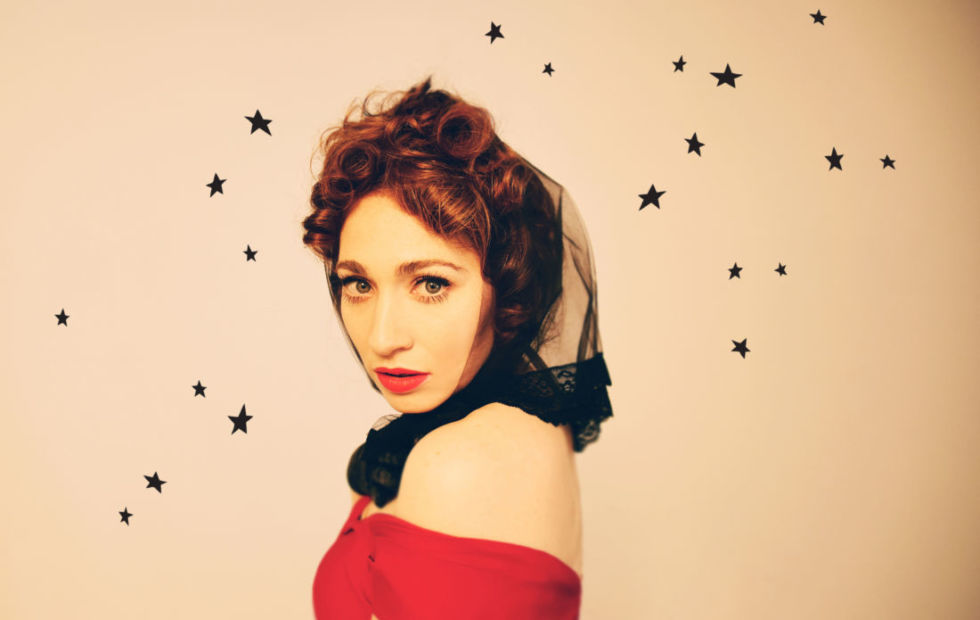 Across seven critically acclaimed studio albums and multiple hit singles, Regina Spektor’s distinctive genre-melding brand of pop has enchanted audiences and critics worldwide. Spektor brings with her an unparalleled catalogue of enduring classics, including; ‘Fidelity’, ‘Samson’, ‘Better’ and ‘On The Radio’. 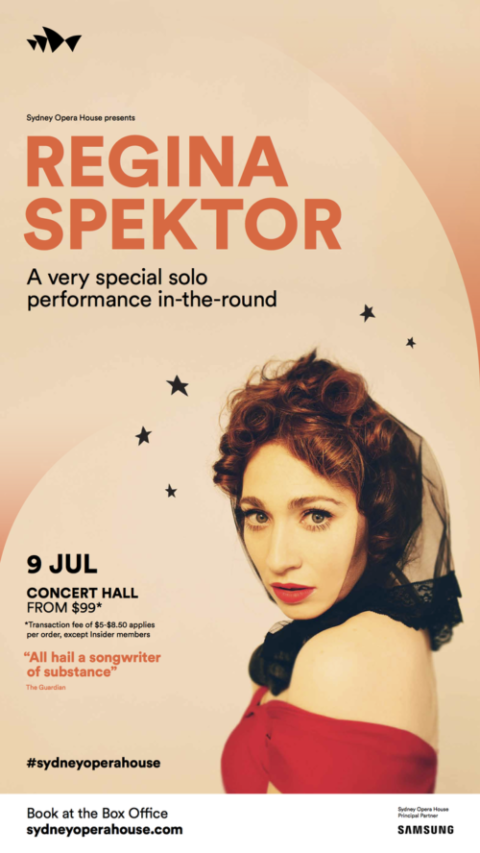