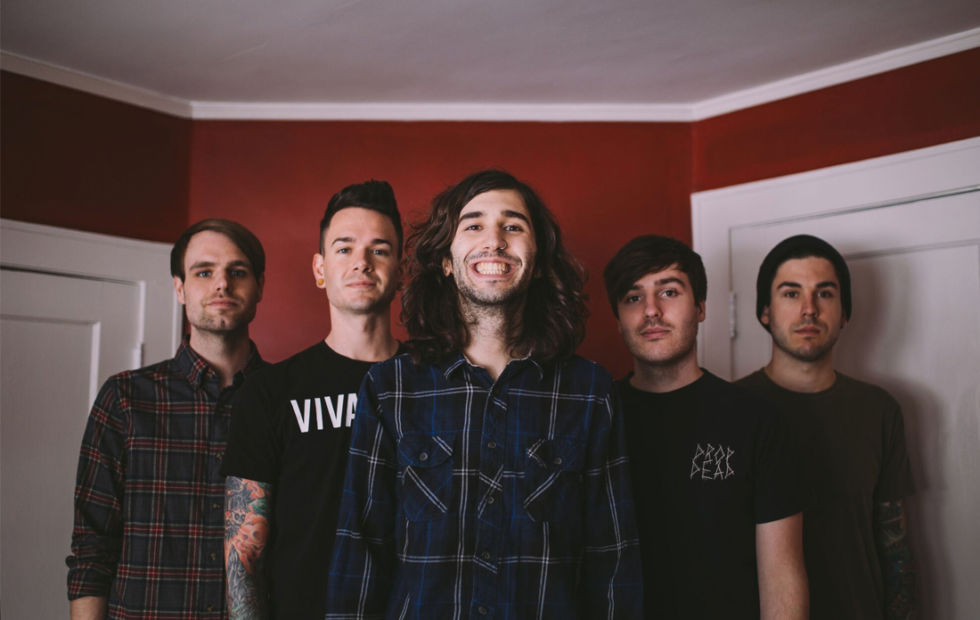 A band such as REAL FRIENDS emerges in the music industry once or twice a decade, if we’re lucky. Australian fans can now count their lucky stars as the Illinois based Pop Punkers have announced an Australian Tour.

On their latest album ‘The Home Inside My Head’ REAL FRIENDS  have proved they are more than capable of writing next-level pop-punk and pushing the envelope in a genre that’s continued to decline in creativity and sheer consistency of output in recent years. It’s proof that REAL FRIENDS  are proudly carrying the pop-punk torch in 2017 and beyond and “cements Real Friends’ place as new-school pop punk’s lead dogs”.  – Alternative Press

REAL FRIENDS will be joined on their Australian tour by rising Australian bands Columbus and Harbours. 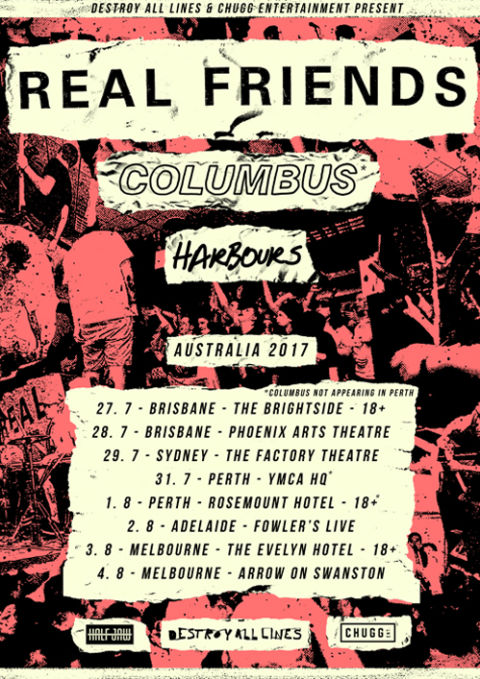