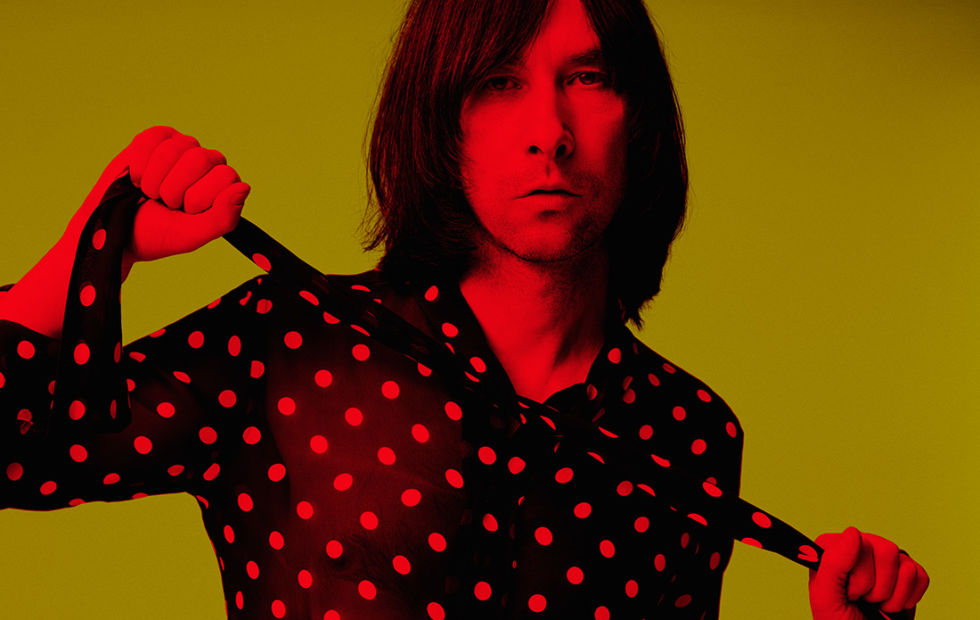 Acid house hedonists, indie rock ‘n rollers; PRIMAL SCREAM are a band who have built a 30 year career on the art of reinvention and they are bringing their incendiary live show back to Australia, more powerful and engaged than ever.

Bobby Gillespie is the consummate rock & roll star. Willowy, wispy and radiating swagger, he struts around the stage, mic in hand like the genetically-engineered love child of Mick Jagger and Jim Morrison. His presence and ability to throw himself into a tune – spinning, sweating, hair plastered over his face, accompanied by trademark hand claps – still thrills crowds and propels PRIMAL SCREAM into a league of their own. 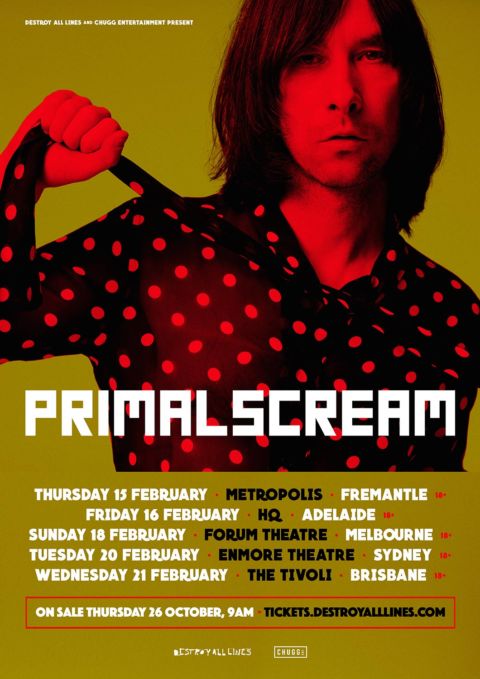