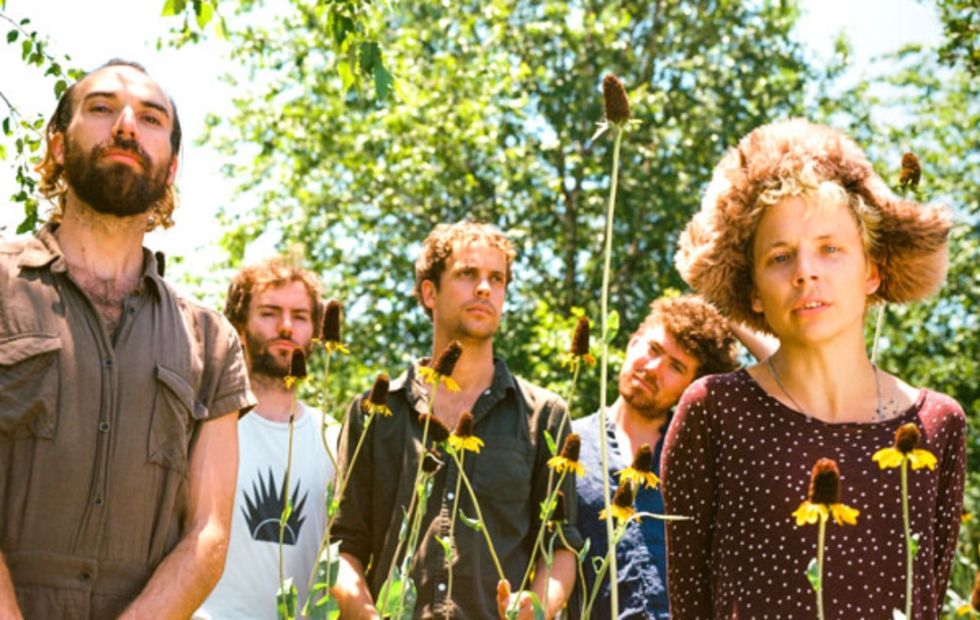 West Australian psych-rockers POND, embark on national dates this March, in support of their upcoming eighth album ‘TASMANIA’ – out March 1.

Pond possess an ever-expanding performance resumé, having toured with Arctic Monkeys, MGMT and Flaming Lips. They stunned at premiere musical festivals around the world including Primavera, Coachella, Bonnaroo, South by Southwest, Laneway Festival, Splendour In The Grass and more, and have sold out countless venues around the globe from New York’s Bowery Ballroom to Paris’ La Gaite Lyrique and London’s O2 Forum.

“A band knocking loudly on the door of greatness” – Pitchfork 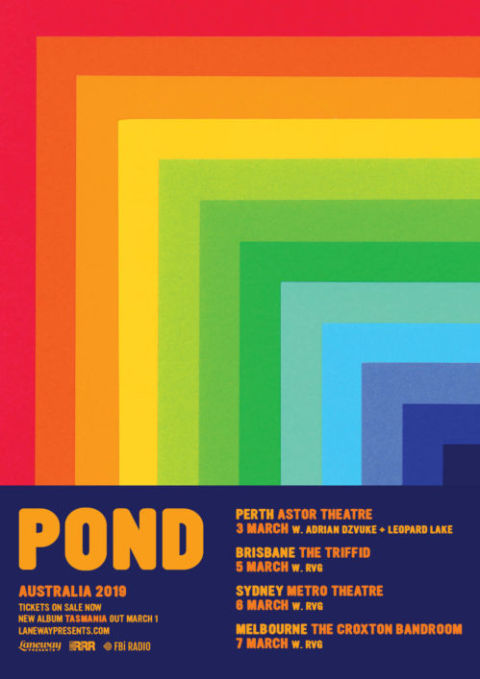