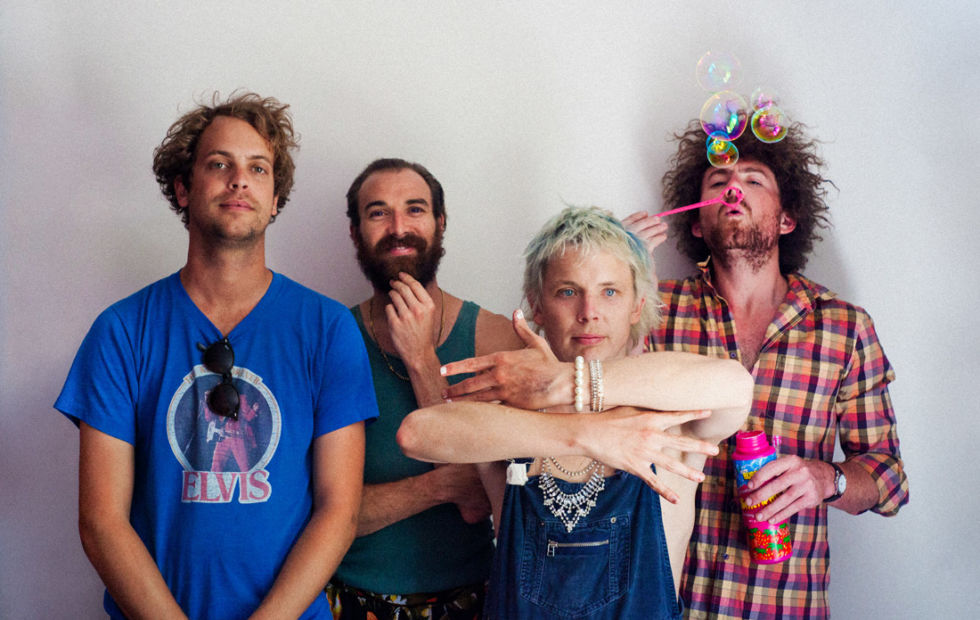 Fronted by the enigmatic Nick Allbrook, and comprising Jay Watson, Joe Ryan and Jamie Terry, Pond unveil their Australian dates straight off the back of non-stop international touring; they played an extensive North American run including a stop at Coachella through April and May, followed by European and UK dates earlier this month. 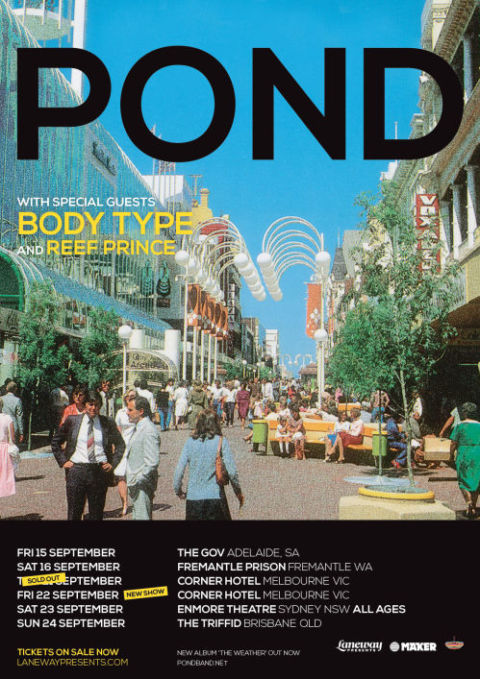