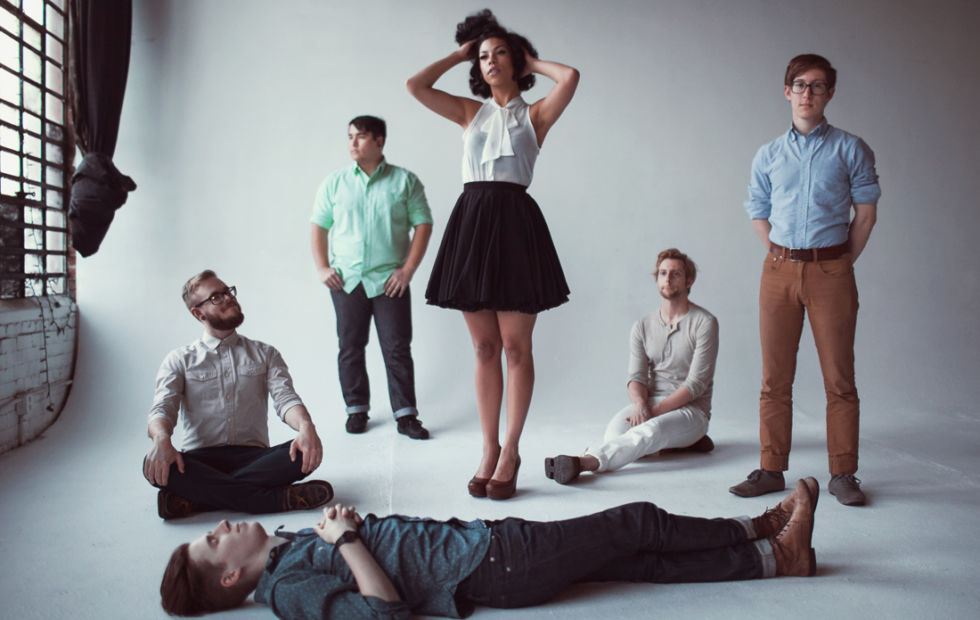 “Not only does this septet have abundant energy and a batch of strong songs, but it’s also got Monica Martin, as charismatic a lead singer as I’ve seen in a while.”  NPR

Specialising in a heady mix of polyrhythmic, art-rock and sugary, soulful indie pop, PHOX, will be making their debut Australian appearance this March at a very special one-off Australian show at Newtown Social Club in Sydney on Tuesday 10th March.  This one off show comes after their appearance at the Auckland International Arts Festival earlier in March. 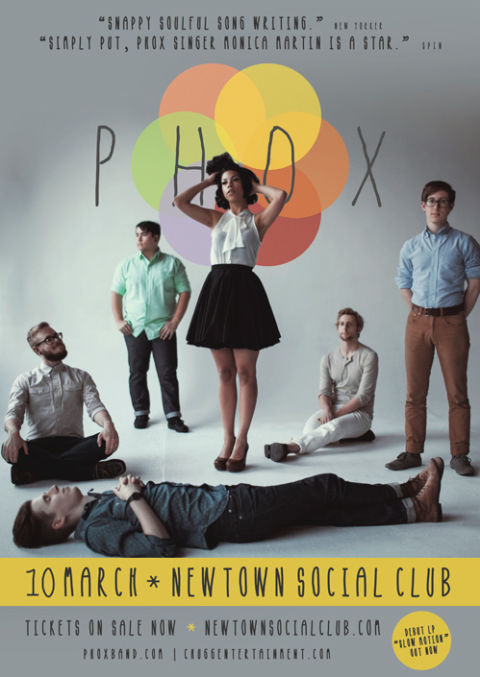