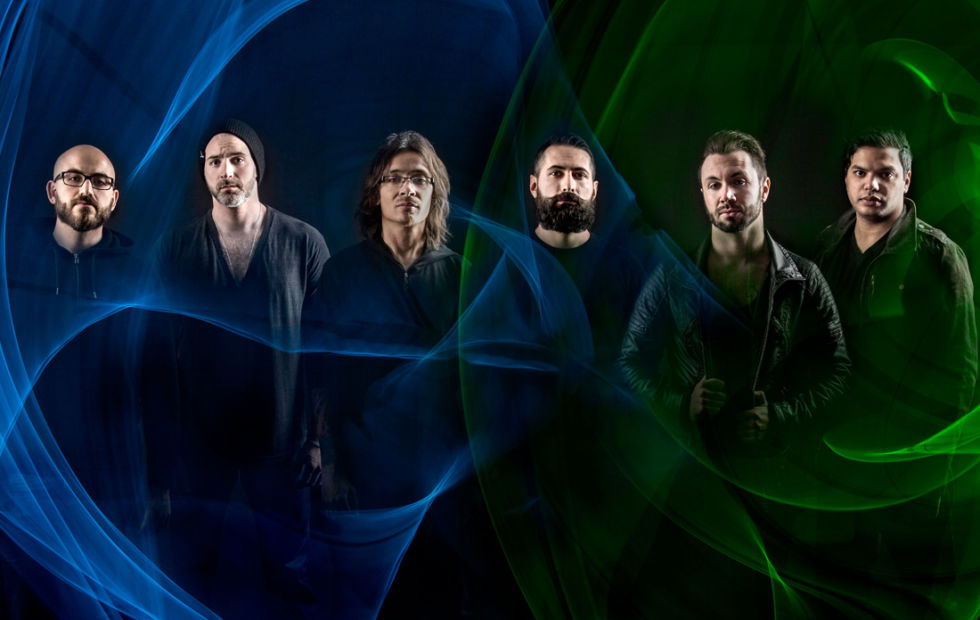 Representing the vanguard of addictive, chaotic, challenging and cathartically inviting heavy music for the modern era, Periphery’s triple-guitar attack and rhythmic dexterity has won them a dedicated fanbase that encompasses subcultures ranging from the Vans Warped kid and the metalhead to the most dedicated Rush purist.

In 2015 the band landed two albums in the Top 20 of the US Billboard Top 200 chart. Juggernaut: Alpha and Juggernaut: Omega respectively debuted at #15 and #16 in the same week.
The intertwined conceptual albums garnered praise from Rolling Stone, Alternative Press and Kerrang! who described Alpha as “the sound of a band in complete control of their sonic destiny, reining in those djenty riffs for more cinematic musings that quickly unravel into modern metal anthems” 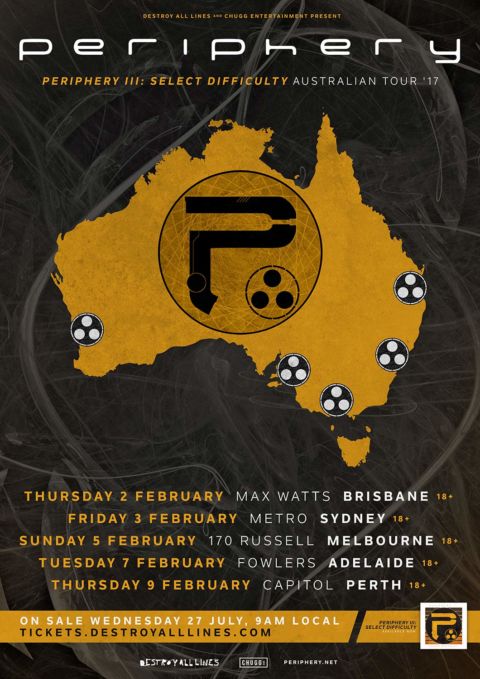