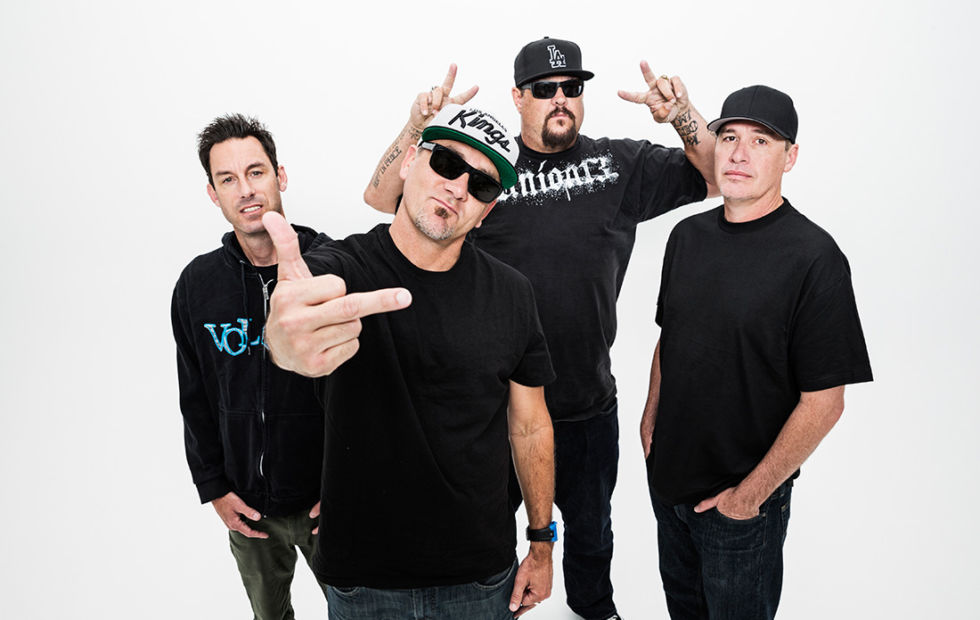 The mid 90’s were the zenith of the US led punk rock explosion. Pennywise were at the forefront of the charge and in 1995 released About Time an album that refined and defined the So-Cal melodic hardcore sound that spawned a movement and a thousand copy cats.

About Time had the double touch of world renowned producer, Jerry Finn (Rancid, Green Day, Blink 182) and Epitaph/Bad Religion founder Brett Gurewitz and set the standard of what punk rock was to be from that moment on. About Time has achieved Gold Record Status in Australia.

With inspiring songs of positivity and hope like Every Single Day and Try as well as scathing social commentary via Perfect People and Same Old Story, About Time captured the era perfectly and was also the bands final album to contain the invaluable musical and spiritual contributions of the late Jason Thirsk, founding member, beloved bandmate and friend. 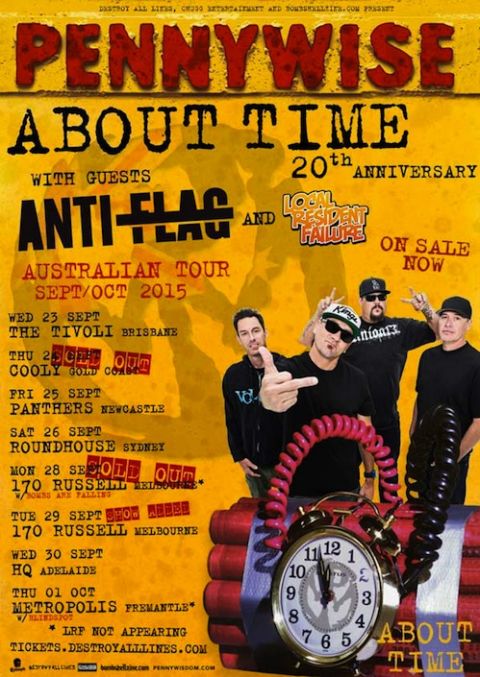