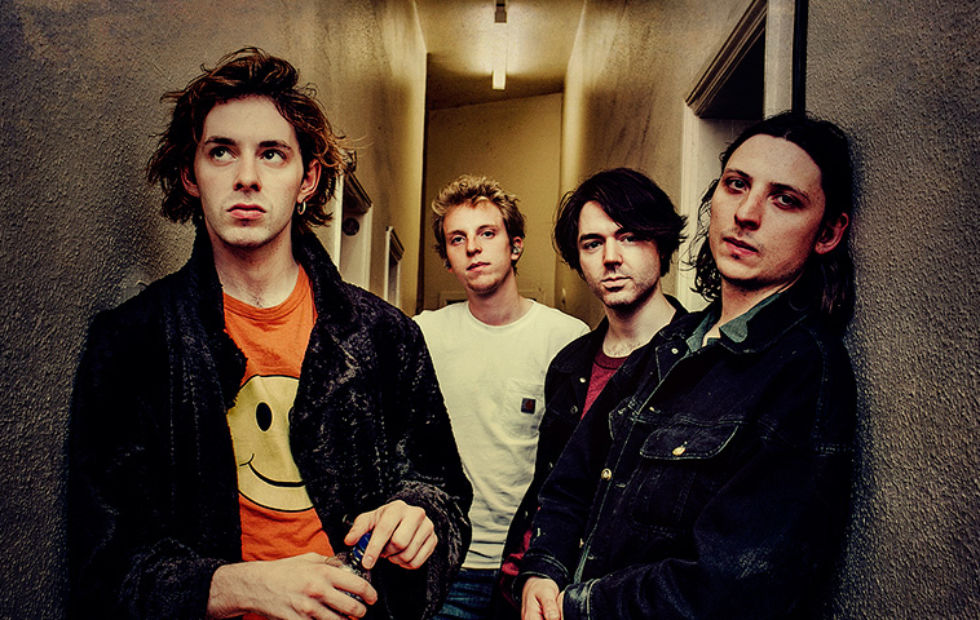 The indie four piece exploded onto the scene with their debut album ‘In Love’ last year and have moved quickly to follow up that success with a new album. Their debut offering ‘In Love’, full with indie anthems and youthful zing, climbed into the UK Top 20 and in turn saw the band play two sold out shows at Shepherd’s Bush Empire as they transformed from a misfit band from the Midlands to an international success.

The new album sees Peace continue their relationship with producer Jim Abbiss who has worked with the likes of Arctic Monkeys, Kasabian, Bombay Bicycle Club as well as the band’s debut album. “He’s one of the only producers I can think of who does things the old way,” Koisser explains. “Everything goes through the desk, he only uses the computer as a tape machine. The authenticity of it was important, and I think you can feel that. Or I can, in the music.” 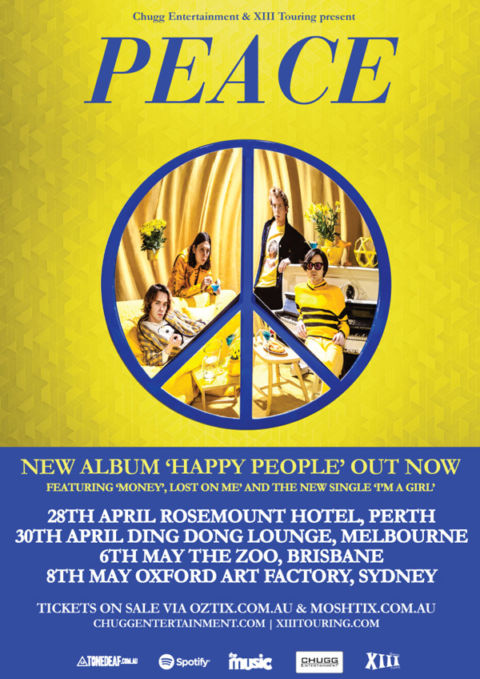