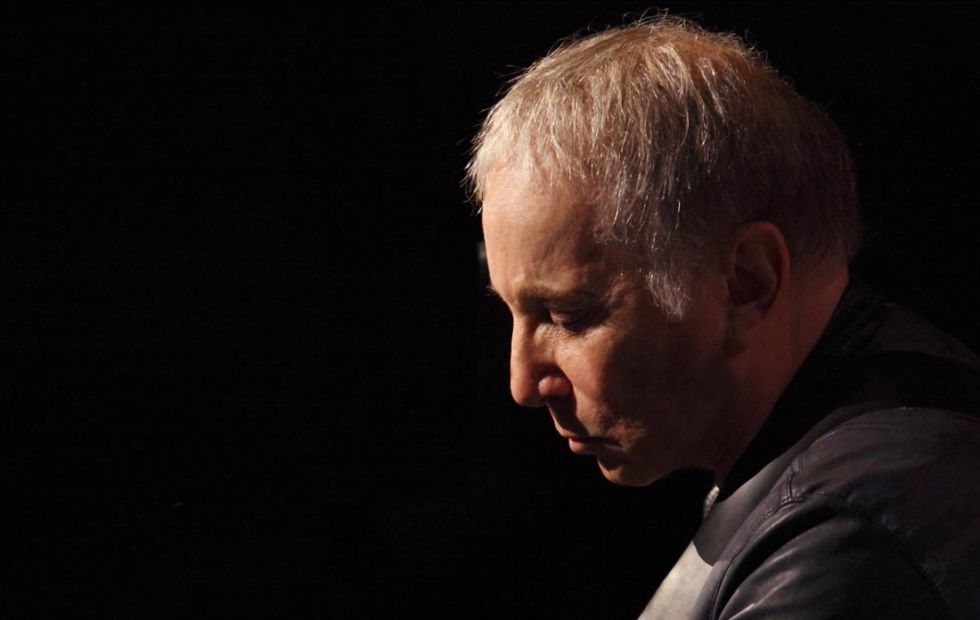 In the wake of the 25th anniversary of his musical landmark, Graceland, Paul Simon will bring fans a performance spanning all eras of his illustrious career: from beginnings in the folk clubs of early 1960s Greenwich Village, to the warm and anthemic fruits of his celebrated partnership with Art Garfunkel, and his acclaimed solo career.

Widely regarded as one of the most successful and prolific songwriters of the latter half of the 20th century, Simon has consistently penned songs that are mature and literate, but also melodically engaging. Lyrically, with an astute political and social conscience, he has at times spoken to the concerns and uncertainties of a generation, yet also focused on the personal sentiment. In the early 1960s, the folk revival swept New York City, and a new breed of singers and songwriters introduced a new approach to the craft of creating tunes – at the forefront was Paul Simon. As the 60s gave way to the 70s and 80s, Simon expanded his musical palette and helped introduce many rock and pop fans to world music with his outstanding release, Graceland.

A fusion of South African styles and Simon’s ear for a melody and memorable lyric, his ambition to work with Soweto street musicians resulted in a controversy surrounding the potential violation of the international cultural boycott of Apartheid-era South Africa, which is looked at in the award-winning documentary, Under African Skies , released earlier this year. However his tenacity also resulted in an album that would later become his most career-defining work. A work which is widely spoken to have helped hasten the end of Apartheid by presenting black South Africans as more than faceless victims, creating a trans-Atlantic bridge that neither pandered to nor patronized either culture which he so seamlessly fused. 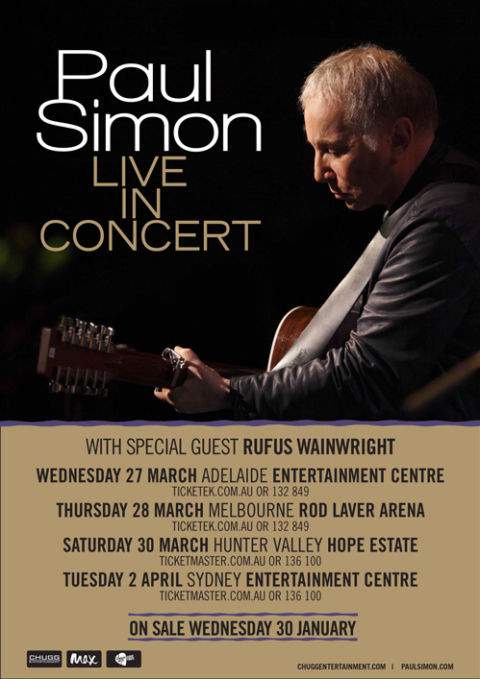