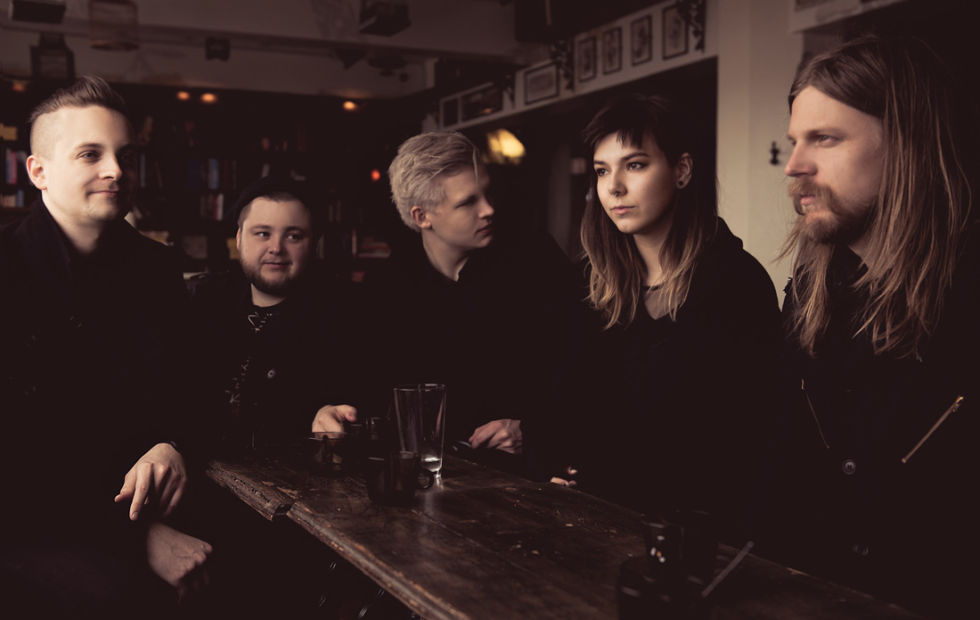 For the first time in two years, international sensation Of Monsters and Men will be returning to Australia.  The band will be playing to limited audiences in just two sideshows; Tuesday 21 July at The Forum in Melbourne, and Sydney’s State Theatre on Wednesday, July 22, before heading up to Byron Bay for their highly-anticipated return to Splendour in the Grass.

The group has spent the past year working on their sophomore album, Beneath The Skin, with co-producer Rich Costey – known for his work with Muse, Foster the People, Death Cab for Cutie, Chvrches and more – and fans eagerly awaiting its arrival can mark 5th June in their diary for its anticipated release. Last month the band released the debut single from the forthcoming album, Crystals, and the song has already received much praise. Rolling Stone said: “Crystals features the band’s trademark expansive sound, with martial drums punctuating the rousing chorus: Cover your crystal eyes and feel the tones that tremble down your spine.” 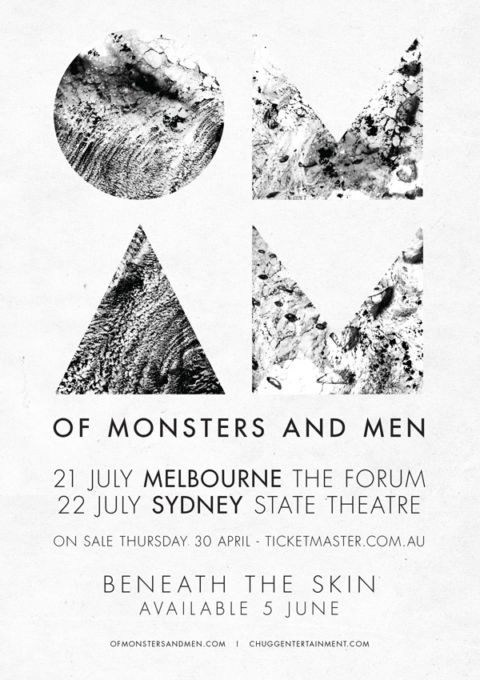