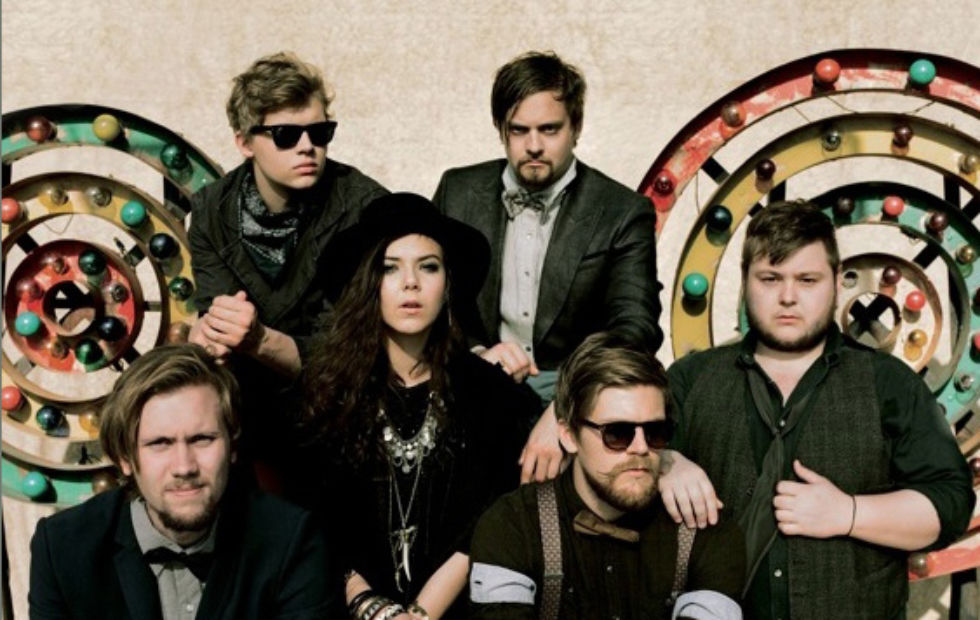 “There must be something in the Icelandic waters because yet another musical gem has come out of the countery near the Arctic Circle.” Tone Deaf – The Corner Hotel, July 2012

“… the reasons for their success are simple: terrific songs that combine the folky with the epic, and instantly infectious choruses…” The Guardian UK

First showing up on the international radar back in 2010 after appearing at Iceland’s renowned Airwaves Festival, the critical response early on was more than positive. Shortly after, a huge buzz began generating across North America and Europe, culminating in their 2012 SXSW shows being one of the festivals most coveted. From there, the Icelandic six-piece have been wowing audiences across the continents, covering the summer festival circuit including Sasquatch, Lollapalooza, Reading / Leads, Newport Folk Festival, Pukklepop and Outside Lands amongst others.

Their music carries a dynamic live energy mixed with folk charm and fist-pumping choruses. Wielding the catchiest of tunes, the accordions, glockenspiels and horns offer something uplifting and atmospheric, all underpinned by electric guitars, creating an expansive dimension to their sound. Lyrically, their elaborately crafted blend of modern folk-rock tells stories of nature, love and mysticism. 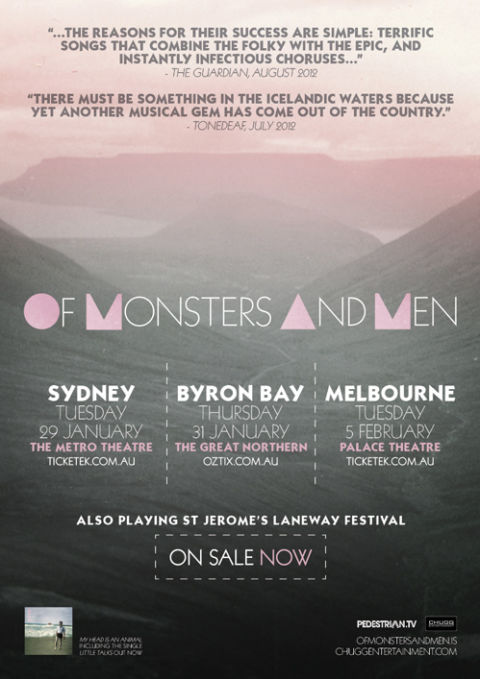