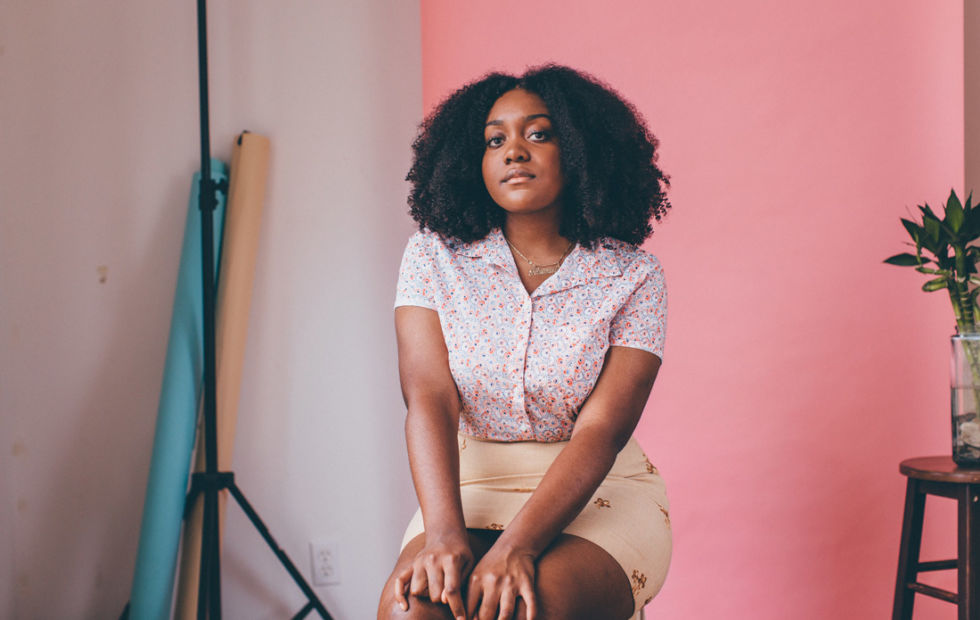 Hailed by The FADER and Rolling Stone as one of the most important new artists of her generation, Noname (aka Fatimah Warner) first appeared as a guest on Chance The Rapper’s breakthrough mixtapes, with stunning features on both Acid Rap and Coloring Book. She released her debut mixtape Telefone as a free download last July, blurring the lines of spoken word poetry and rap and gaining critical acclaim from the likes of New York Magazine, Pitchfork and Dazed & Confused. 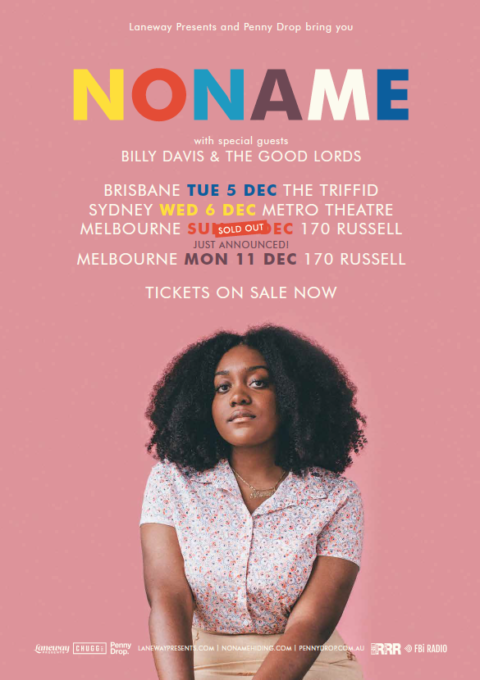