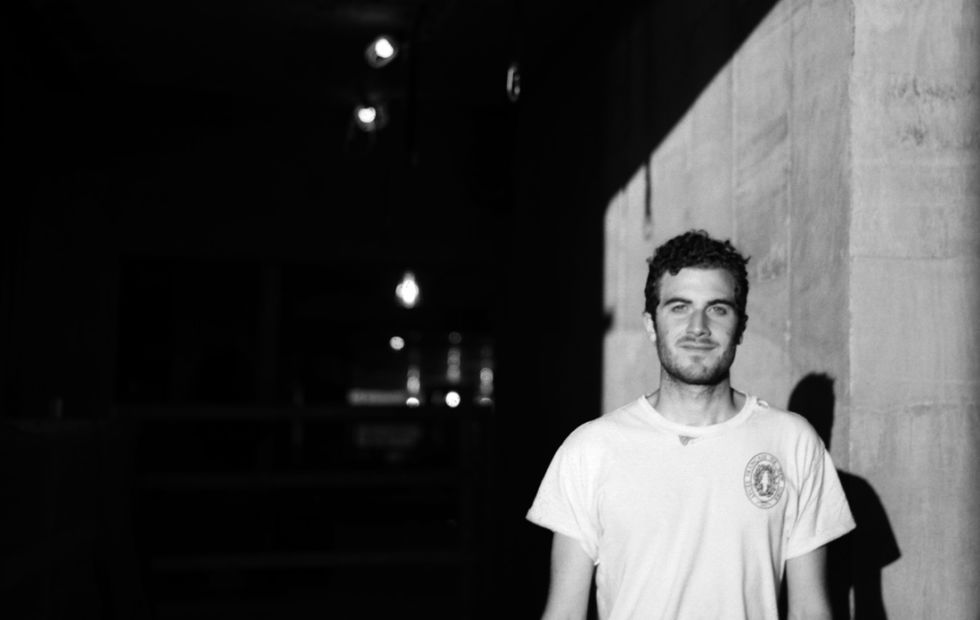 “It is mercurial stuff: as leftfield talents go, Jaar is a rare one”.
– The Independent

Chilean-American electronic composer, Nicolas Jaar, will play an exclusive one-off headline show at Sydney’s Metro Theatre on Monday 13th March, with tickets on sale now. This will be Jaar’s only headline performance outside of his already announced Golden Plains festival appearance.Jaar’s live show is characterized by its minimal production; his electronic performance art stands on its own, enhanced by strategically placed lights and occasional clouds of smoke across sprawling fluid sets.

Nicolas Jaar creates dance music that bridges the space between high art and the club; an artist in the truest sense of the word. 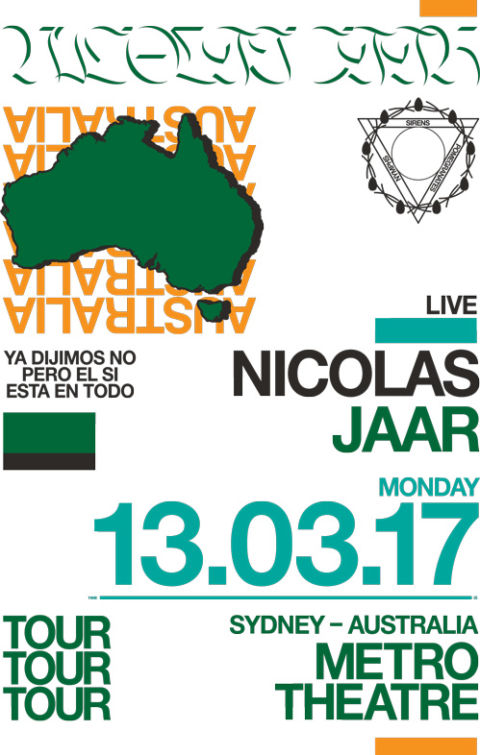