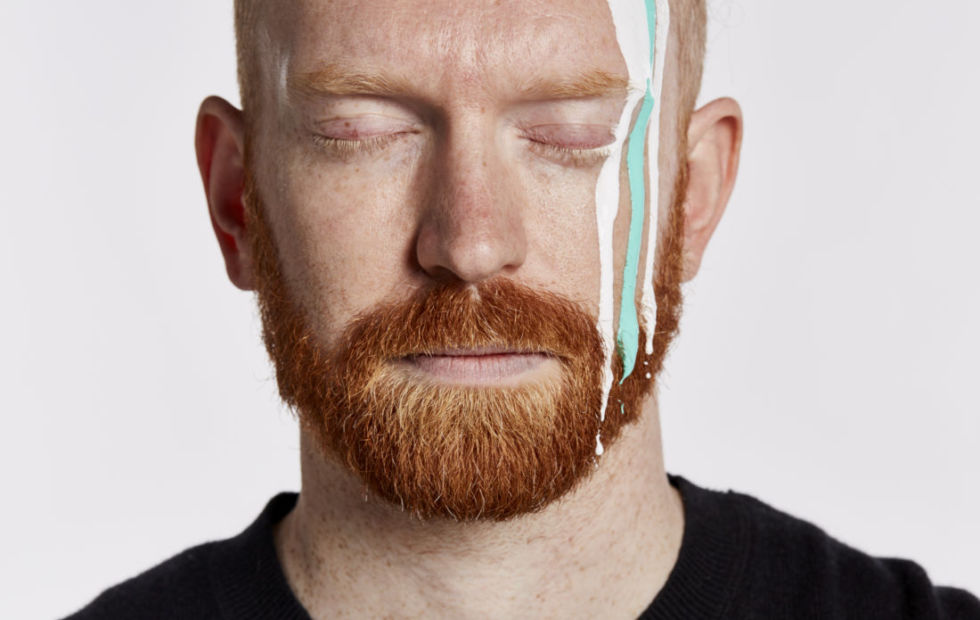 UK singer-songwriter, Newton Faulkner, returns to Australia this November in support of his The Very Best of Newton Faulkner world tour, bringing his dynamic acoustic guitar-pop back to our shores after stand-out sets at last year’s Bluesfest.

Since the breakout success of his 2007 double-platinum debut ‘HAND BUILT BY ROBOTS’, featuring viral hit ‘Dream Catch Me’, Newton Faulkner has sold in excess of 1.5 million records globally with 180 million streams, making him one of this millennium’s most successful UK singer-songwriters.

Released earlier this year, ‘THE VERY BEST OF NEWTON FAULKNER… SO FAR’ is a 31-track record that includes some of Faulkner’s best-known songs, brand new tracks, plus a selection of the incredible covers he has become known for. Dripping with Newton’s charm and musicality, these re-imagining are mainstays of his playful live set, and include iconic songs like Lady Gaga’s Million Reasons, Blackstreet’s No Diggity & Massive Attack’s ‘Teardrop’.

In addition to Newton Faulkner’s warm, feel-good vibes, audiences will be treated to the intricate guitar-work and rhythmic mastery of this commanding performer who is world renowned for his acoustic performances which see him solo on stage with samplers and stomp boxes at his feet.

Tickets are limited for these intimate shows. Be enthralled by the live show of Newton Faulkner this November. 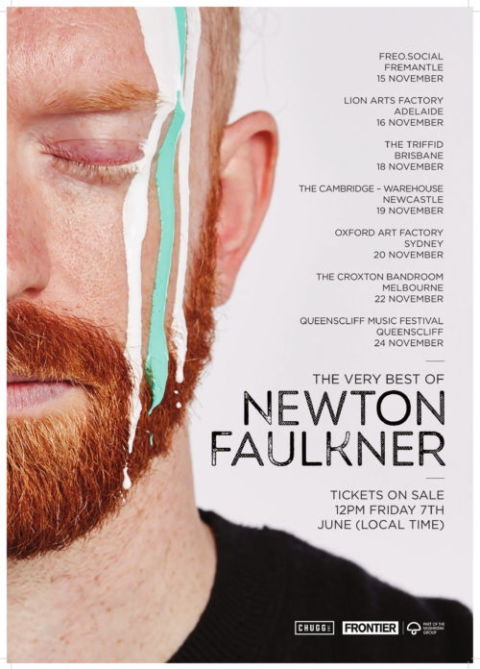