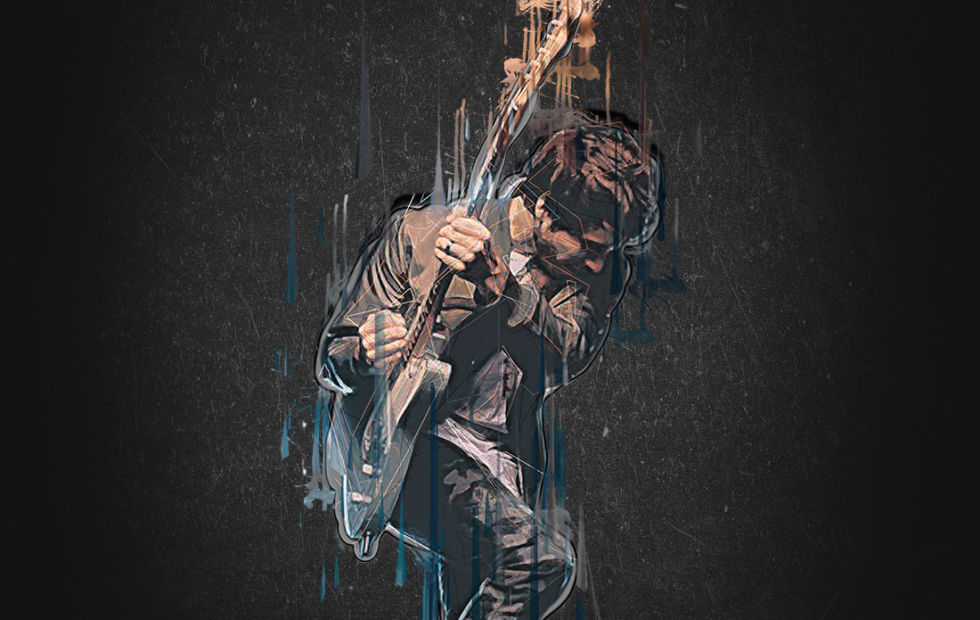 Nashville-via-Newcastle chart-topping singer-songwriter, Morgan Evans, has revealed his biggest ever Australian dates as part of his World Tour.

Blitzing the East Coast on his sold out tour last year, Evans will bring his infectious country sound, signature loop pedal, and “phenomenal solo set designed to dispatch any misconception that a singer needs background musicians to get an audience on their feet and dancing”(Rolling Stone).

With the success of his debut album ‘THINGS THAT WE DRINK TO’ out now, Evans continues to prove why he is one of Billboard’s 2018 Country Artists To Watch. Global smash ‘Kiss Somebody’ saw the rising star hit No. 1 on the US Country Chart, reach platinum status in Australia, and tally 66 million streams on Spotify alone. Follow-up party anthem ‘Day Drunk’ took over the Aussie charts, hitting No. 1 on The Music Network’s Hot 100 All-Genres Chart, staying atop The Music Network’s Country Airplay Chart for 25 weeks.

His newly-released single – ‘Young Again’ – is a feel-good track blasting a message of living in the moment and having fun; a sentiment that is sure to define his upcoming shows

Proving to be an international force in music, Evans has sold out out venues globally, the seasoned performer touring with the likes of Taylor Swift, Alan Jackson and Dan + Shay. He performed on America’s The Bachelorette (ABC), and has torn up stages at some of the world’s biggest music festivals, including C2C UK and Australia’s largest country-roots event, CMC Rocks QLD. 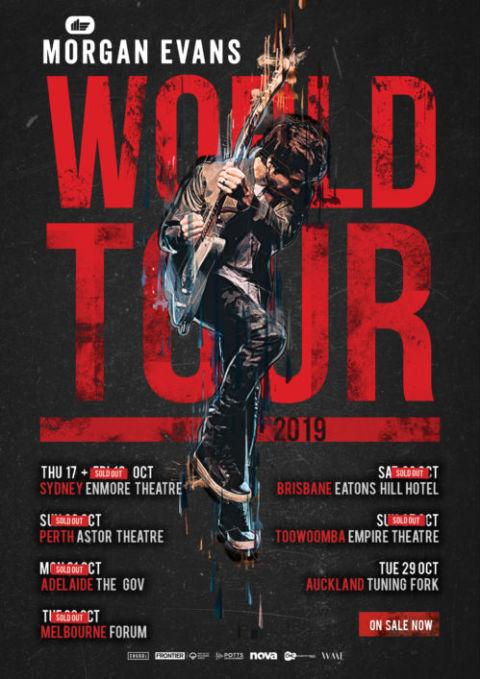