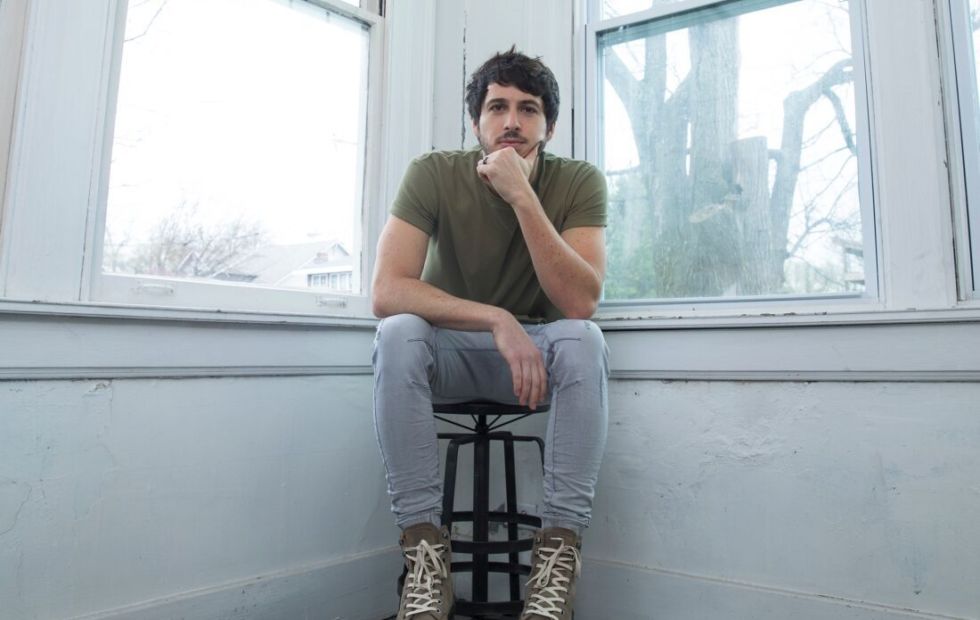 MORGAN EVANS, the Nashville-via-Newcastle breakout pop-country sensation behind the current global smash,‘Kiss Somebody’, returns to his native East Coast this September on his Kiss Somebody Australian Tour 2018.

In his relatively young career, Morgan Evans has already established himself as an impressive live force; his distinct brand of honest, pop-infused country translating into a spellbinding live show. Armed with his unique looping one-man-band setup, Evans has been wowing crowds around the US for the past year, and was recently hand-picked as one of Billboard’s 2018 Country Artists To Watch. If that weren’t enough, Evans has toured with the likes of Taylor Swift, Alan Jackson and Old Dominion, and has torn up stages at the world’s biggest music festivals, including C2C UK and Australia’s largest country-roots event, CMC Rocks.

Don’t miss out when Morgan Evans’ returns home this September on his Kiss Somebody Australian Tour 2018, complete with all the favourites plus some brand-new tunes. 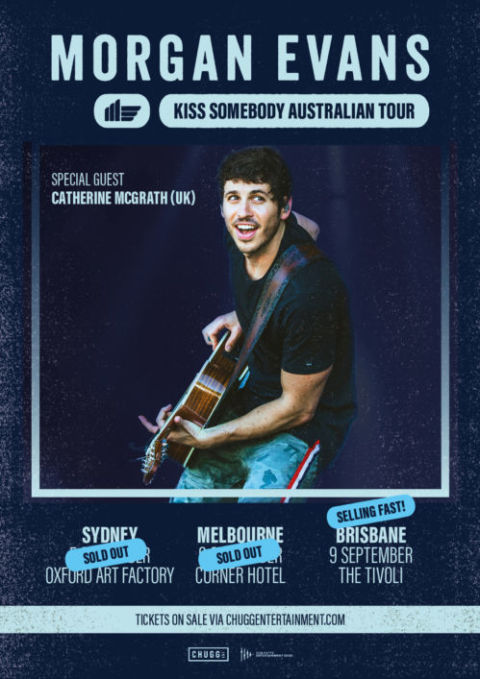