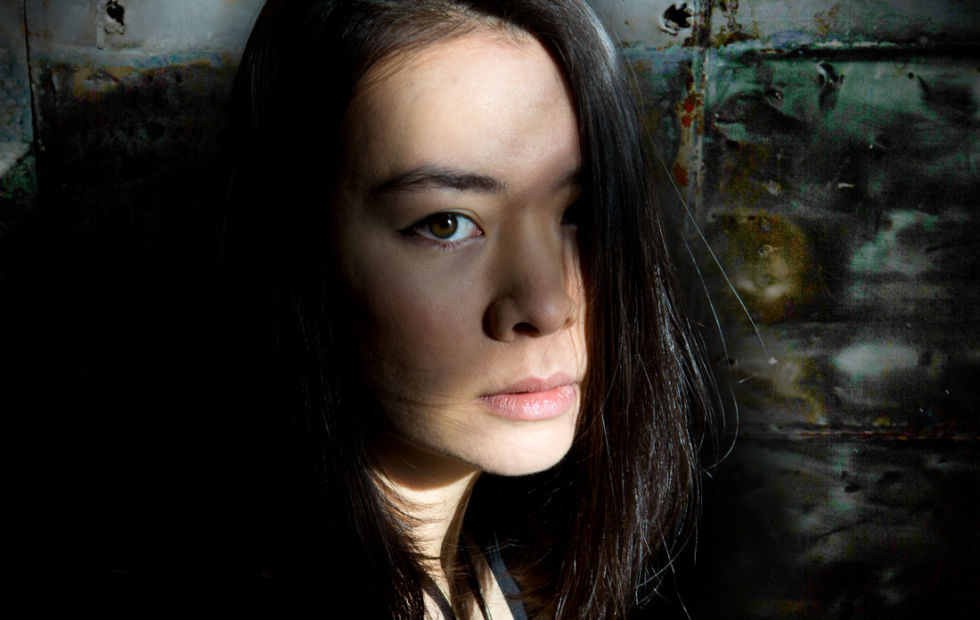 Captivating Japanese-American songstress MITSKI today announces that she will land in Australia for two intimate shows later this year.

Described as “spellbinding” by tastemaker DIY Mag, the accomplished young artist has received an abundance of accolades since the release of her 2016 album Puberty 2, which thrust her firmly into the spotlight.

Known for her magnetic on-stage energy, Mitski’s live show is something to experience, and the intimate venues she will play in Australia make this a must-see for 2017. Having graced the stages of this year’s Coachella, Primavera Sound and Glastonbury festivals, and straight off the back of extensive North American touring, Mitski will be in fine form when she touches down in Australia later this year. 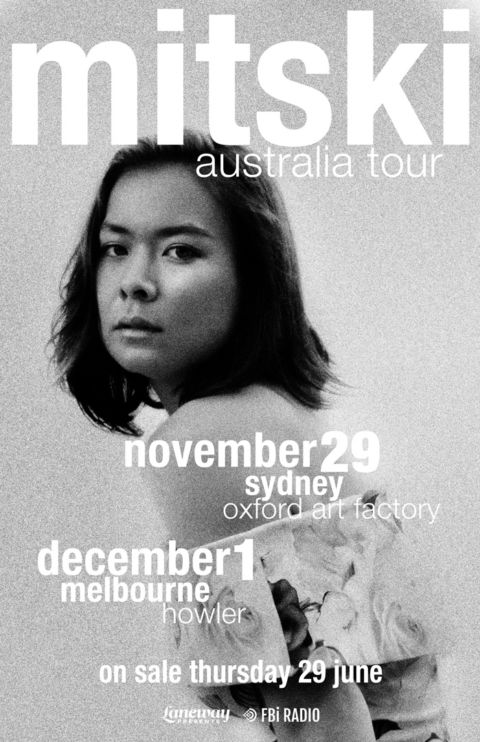