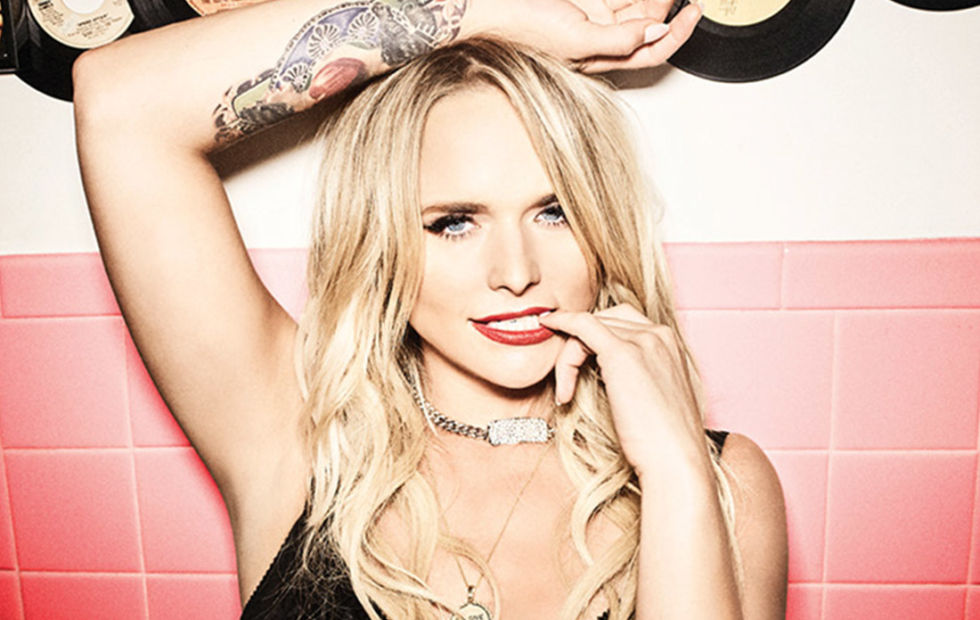 Multiple Grammy-winner, MIRANDA LAMBERT, brings her Wildcard Tour to all ages crowds in Sydney and Melbourne in March 2020, following up her CMC Rocks QLD headlining appearance the weekend prior.

With a brand new album – Wildcard – just released and already garnering rave reviews, Lambert is without doubt one of the hottest acts in country music. Hit album singles, the anthemic ‘It All Comes Out In The Wash’ and ‘Tequila Does’, are already making waves globally, and follow on from country radio staples like ‘Heart Like Mine’, ‘Over You’ and ‘The House That Built Me’.

Known for her dynamic on-stage energy and infectious charisma, Lambert has an ability to connect to her audience like few others.

Returning to Australia by popular demand are US duo BROTHERS OSBORNE, who have continued an upward trajectory since their debut visit in 2018, cementing themselves as one of the most successful country acts in the world. With a brand new album Port Saint Joe andTop 40 single ‘I Don’t Remember Me (Before You)’, under their belt, plus a huge four 2019 CMA Award nominations, Brothers Osborne are one of the most exciting country duos around, and the perfect way to get the party started in March 2020.

Miranda Lambert has released six consecutive Billboard Country Album Chart No.1 records since 2005, sold out arenas across North America, and shared the stage with the likes of Kenny Chesney, Keith Urban and Toby Keith. She’ll be fresh from her sold out US Roadside Bars & Pink Guitars Tour, and gearing up to unleash her explosive live set on local audiences in March… and Brothers Osborne warming audiences, it’s gonna be one hell of a good time! 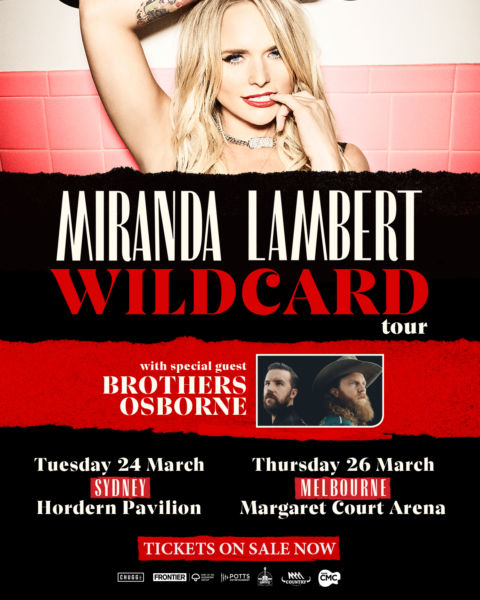