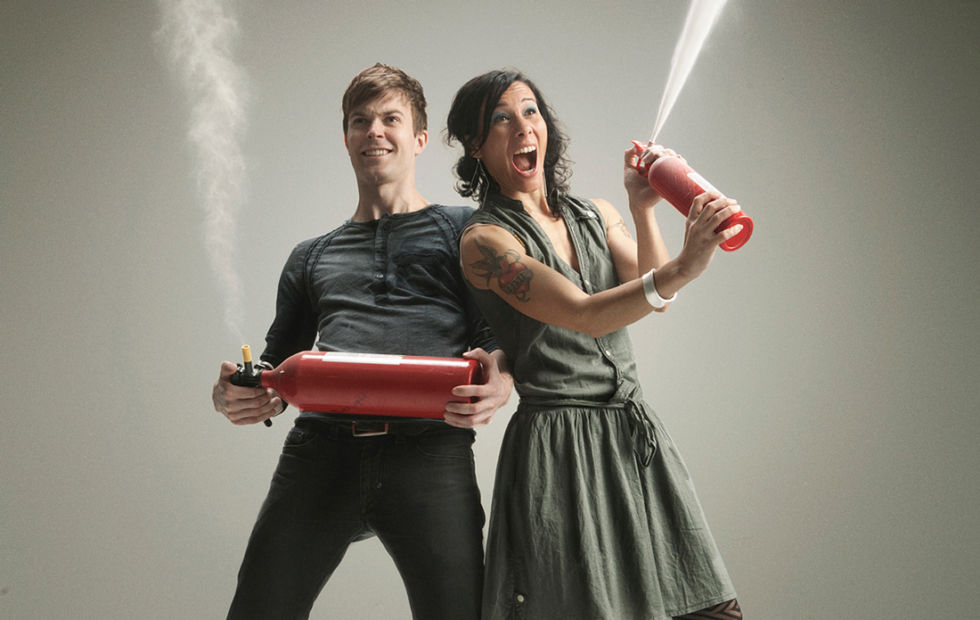 Matt & Kim are the latest act from Groovin’ The Moo 2013 to announce their own headlining gigs. The New York duo of Matt Johnson and Kim Schifino have built themselves a loyal fan base behind their likeable pop rock ditties.

Last year, Matt & Kim released their fourth studio album, Lightning, which has thus far spawned singles Now and Let’s Go. Noted for their infectious songs and sense of humour, as seen in the music video for 2010 single Cameras, Matt & Kim gigs will undoubtably be a ton of fun. 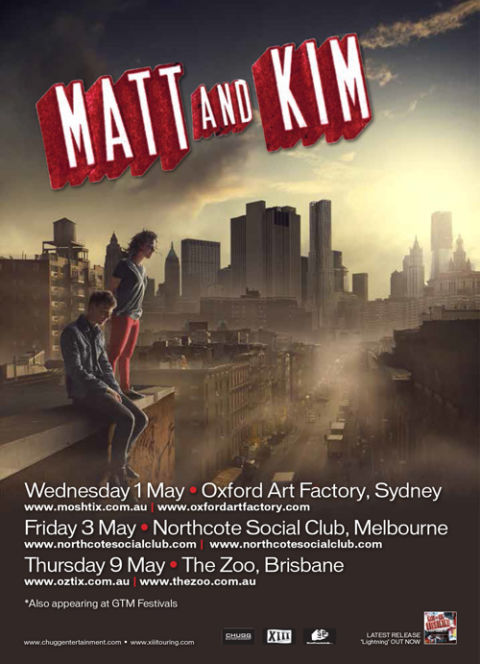