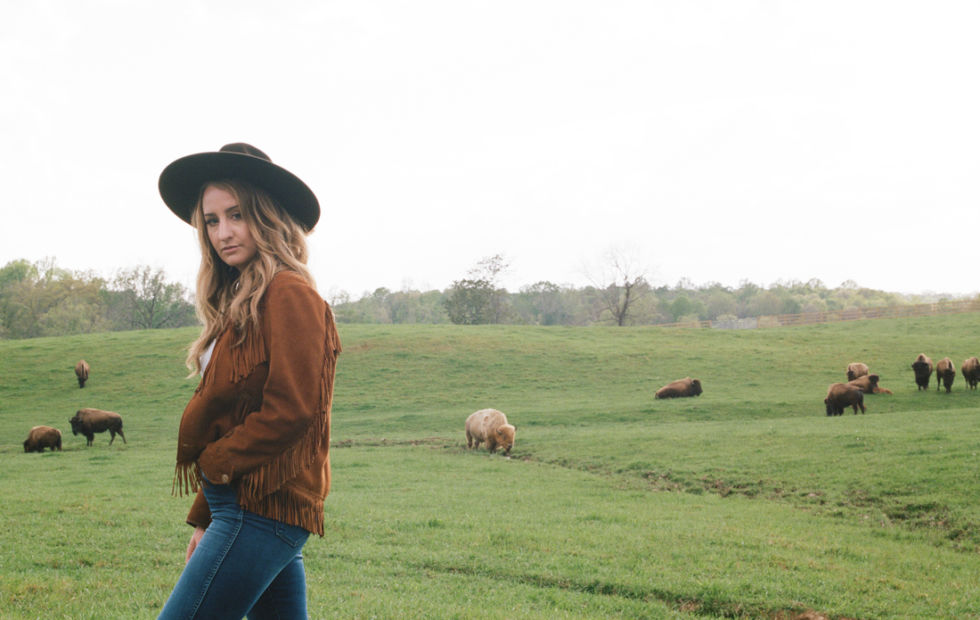 After thirteen years as a very independent artist performing in various styles and bands around Nashville, Margo Price became an ‘overnight success’ when Jack White discovered her and signed her to his Third Man Records label. Now, just a couple of years later, she is one of the headline artists of the Americana genre, having shared the stage with legends such as Lyle Lovett and Emmylou Harris, an appearance on Saturday Night Live and upcoming shows at the iconic Red Rocks Amphitheatre, The Hollywood Bowl and Farm Aid – a festival founded by Neil Young, Willie Nelson and John Mellencamp.

Price begins her tour at Caravan Music Club on Wednesday 10th October, and again in Melbourne at The Thornbury Theatre on Friday 12th October, before playing in Sydney at The Factory Theatre on Tuesday 16th October as well as being the headline act at the Out On The Weekend festival in Melbourne.

Price stands alongside the new wave of Americana artists such as Sturgill Simpson, Jason Isbell and Chris Stapleton who are revitalising country music; don’t miss her Australian debut.

“A penetrating new voice, drawing on her own heart-rending tribulations”  – The Guardian

“Price is one performer who’ll never need to be nagged to “step up.” – Variety 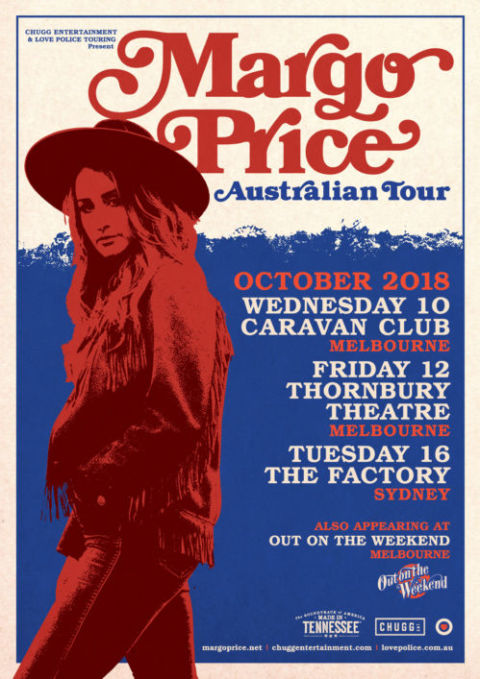