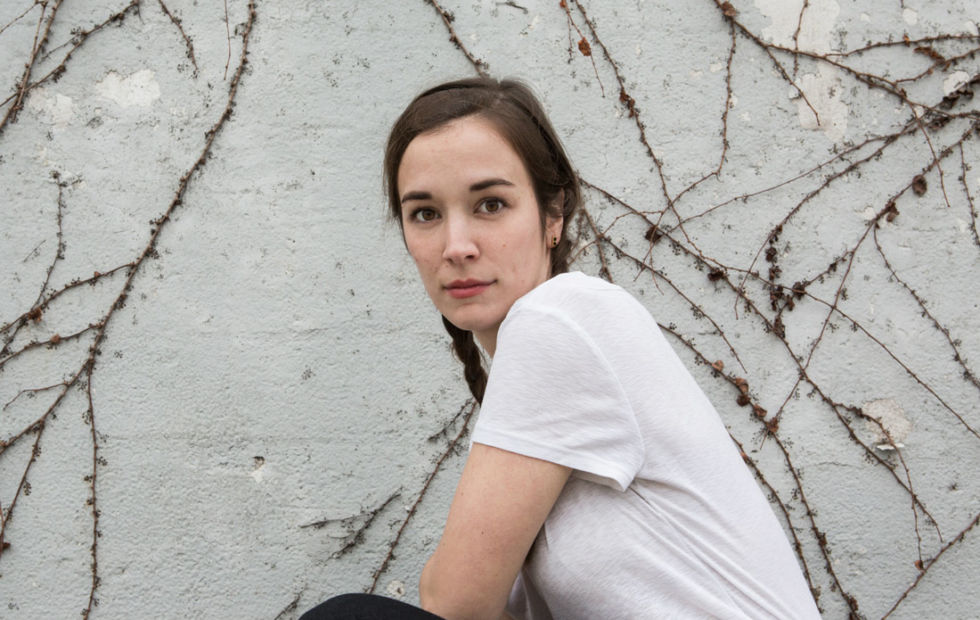 New York singer-songwriter Margaret Glaspy has announced she will be heading down under for the first time in March, to wow Australian audiences with her profound songs, distinctive vocals and snarling electric guitar.

Emotions and Math, Glaspy’s debut album, earned a triple j Feature on release earlier this year, with the album’s title track along with the refreshingly honest ‘You and I’ becoming staples across the national broadcaster. 27-year old Glaspy self-produced the release, which frames her revealing ruminations in shards of jagged guitar rock across twelve tracks. Building on its early buzz – Rolling Stone hailed ‘You and I’ for its “hot barbs of electric guitar”, and BrooklynVegan declared it a “stomping rocker with a DGAF attitude” – Glaspy has enjoyed a mammoth 2016 so far. 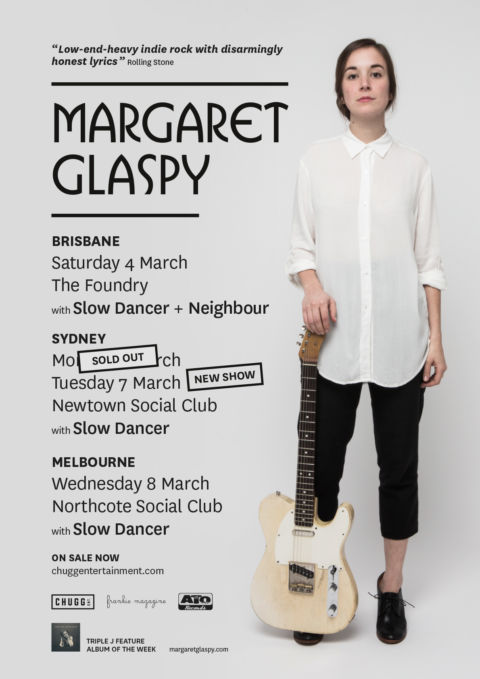