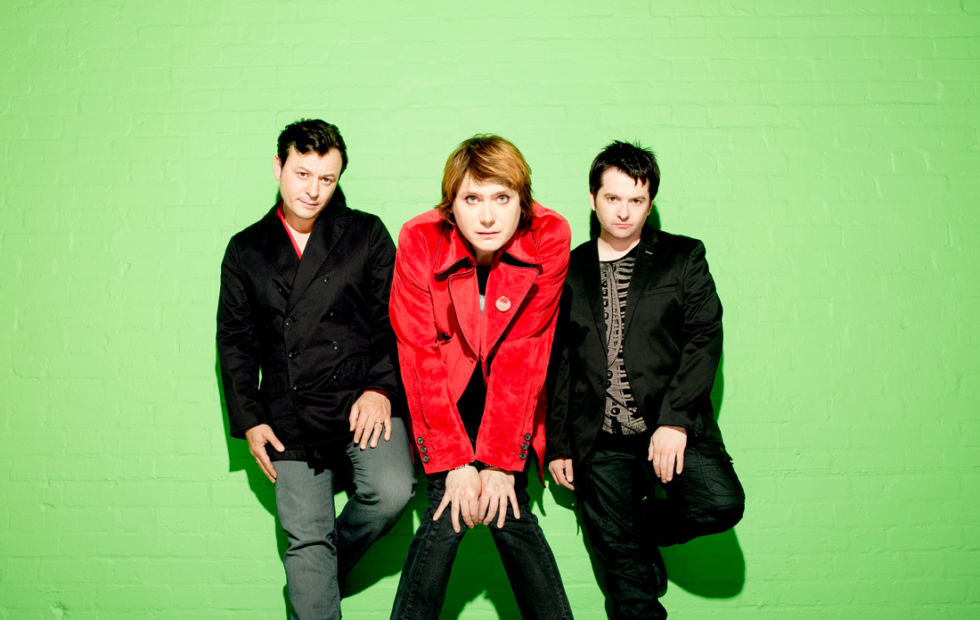 After a prolonged silence which has seen the band take a break from touring and releasing records, MANIC STREET PREACHERS have announced a short Antipodean tour to coincide with the British Lions Tour of Australia – the rugby team’s first in over a decade and the group’s last visit since 2010.

For these lifelong rugby fans, the band who enjoyed a top ten hit in 1997 with the single Australia, this seemed a one-off opportunity to combine their mutual love of the sport and the continent. The trio commented: “As massive rugby fans the chance to visit one of our favourite countries – play some gigs and watch the British and Irish Lions play Australia is an amazing once in a lifetime opportunity. We can’t wait to play a selection of our greatest hits to our Australian fans and the thousands of Lions fans travelling down under. It should be an amazing and memorable few shows.”

In the wake of trends of trancey shoegazer music and acid house, Welsh heroes, Manic Street Preachers emerged in the early 1990s as saviours of the British rock scene.  Their self-consciously dangerous image, leftist leanings, crunching hard rock, and outsider status made them favourites of the British music press and helped them build a rabidly dedicated following. 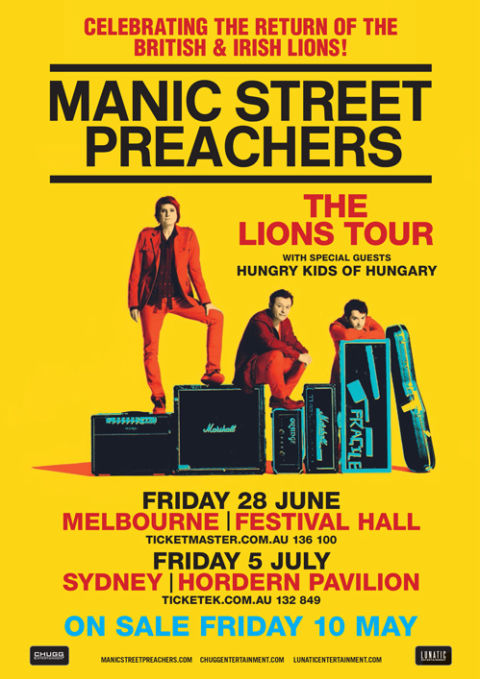