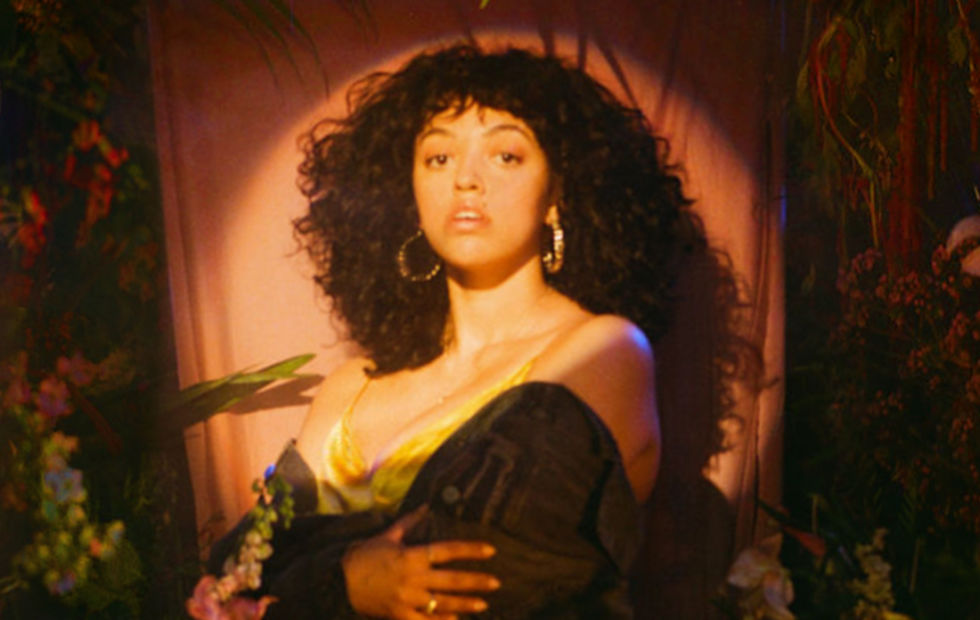 After making waves on her sell-out debut Australian visit in January this year, UK singer-songwriter Mahalia returns to our shores with a brand new, critically celebrated album under her belt.

Released in September, Love and Compromise features soul-pop gems ‘I Wish I Missed My Ex’, ‘What You Did’ with Ella Mai, and ‘Simmer’ featuring Burna Boy.

The alt-R&B/soul singer counts Ed Sheeran as one of her fans, a tweet, duet video, and support slot rallying fans early in her career, and features on Rudimental’s hit, ‘We The Generation’, performing with the group on Later… with Jools Holland.

Mahalia’s captivating live show has earned her praise the world over, and across countless sold out international headline dates. The raw-but-refined emotion in her songs makes for a deeply personal set, interspersed with stories and admissions. Topping YouTube’s 2019 #UKOnesToWatch list earlier this year, Mahalia’s live show is not to be missed. 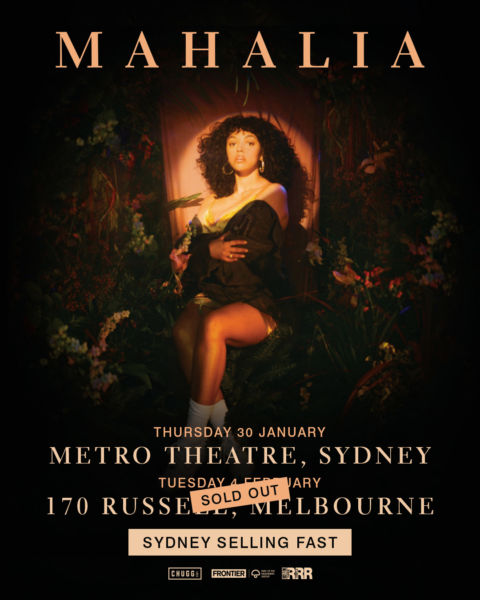